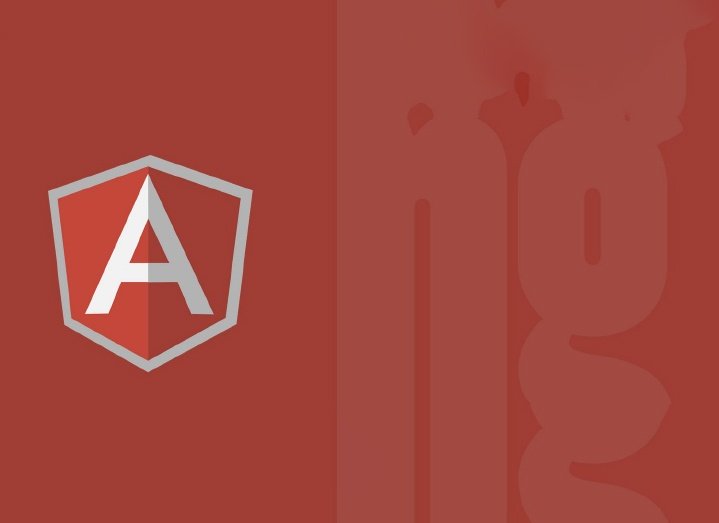 Want To Hire an Expert AngularJS Developer? Here’s How

AngularJS, affectionately (or lazily) referred to as Angular, is a framework developed by Google in 2010 under the MIT License. In layman’s terms, Angular helps developers build super awesome web apps (Netflix, for all you movie buffs) really fast.

If you speak geek lingo, that translates as Angular decouples your DOM manipulation from application logic and the client side code and the server code. It provides a structured way to build your applications by providing separation of concern and allow extensive testing.

So.. Only Jquery Developers Gets a Pass? 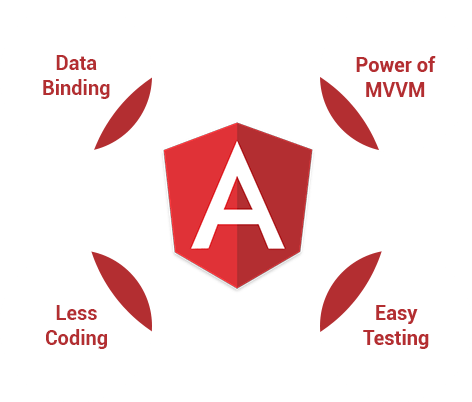 This is subjective. An experienced jQuery developer would understand how the web app is built and understand the intricacy of browsers.

jQuery is a JavaScript library, whereas AngularJS is a framework. There is a significant amount of shift in the thought process and execution.

Experienced jQuery developers can pick up Angular skills really fast under resource guidance, and may find it easier to develop apps than others.

Can Anyone Use AngularJS?

Of course! As long as you are a Front-end or Full-stack developer, it doesn’t matter what degree you have. You can be an arts graduate and rock amazing web applications built with AngularJS.

Ideally, a candidate should be using AngularJS for at least a year to be comfortable with it, but don’t take our word for it.

A lot of candidates claim that they know AngularJS even if they have heard about it. The best way to filter the potential candidates would be to assess the candidate based on their skills in AngularJS with an online assessment suite.

Where Do I Find the Online Test for AngularJS?

Here, at Mettl, we provide ready to use assessments built by a team of experts to assess the right candidate for you.

Why use us, you ask? The edge Mettl provides adds the advantage of auto-grading and producing a comprehensive analysis score, based on the performance in the coding simulator (yes, we have that too) and the online assessment for angularJS. These tests are validated across the industry and come with insightful, actionable reports saving a lot of your time.

Still not convinced? Know more about the test, and preview the reports as well. Hire fast, Hire smart. 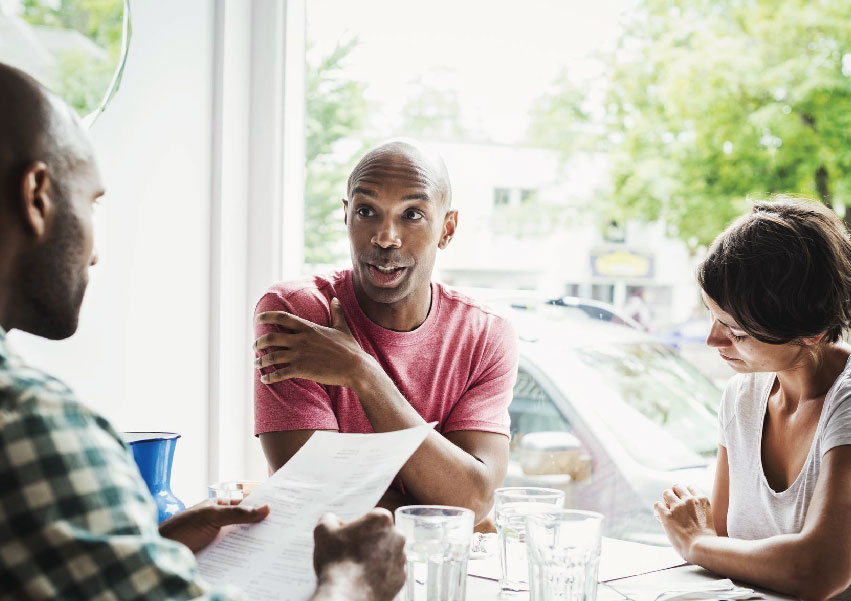 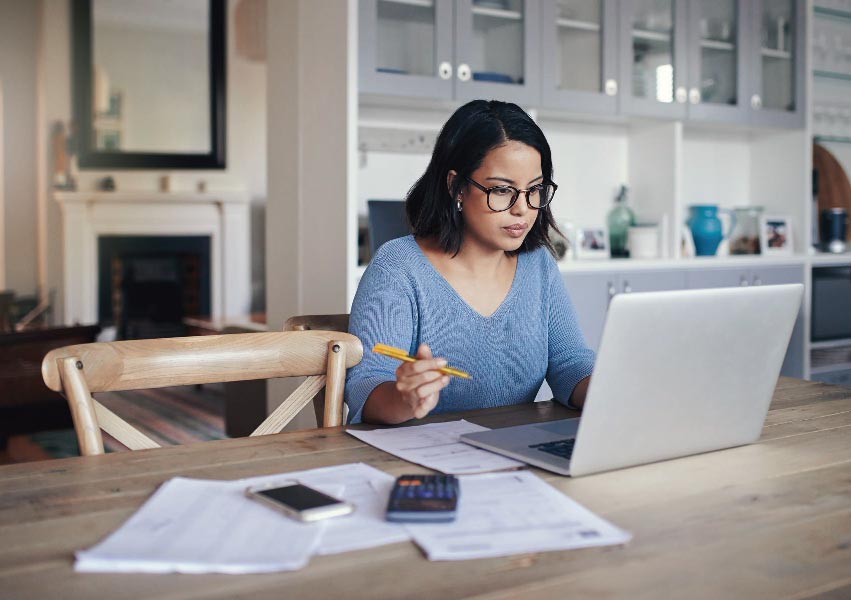 Hiring a DevOps Engineer: Let’s Discover the Skills and Trends Needed by One 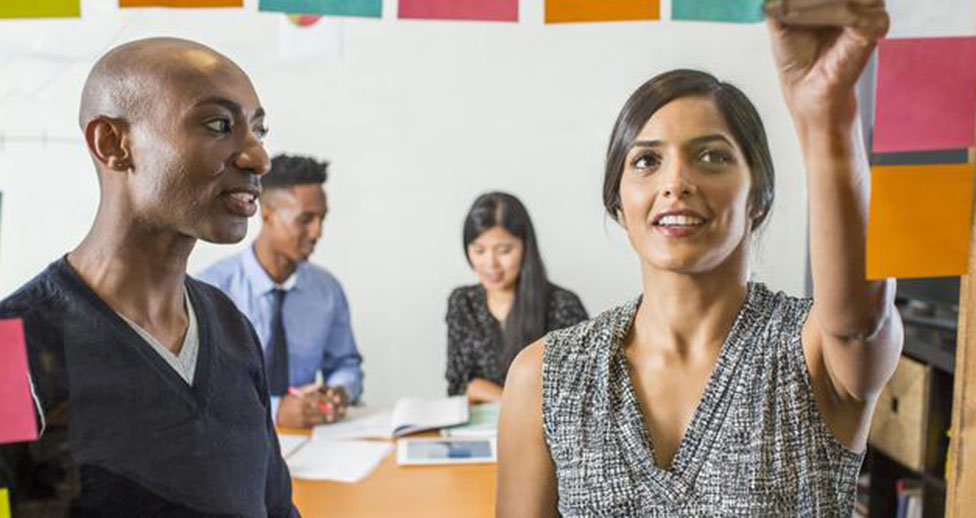