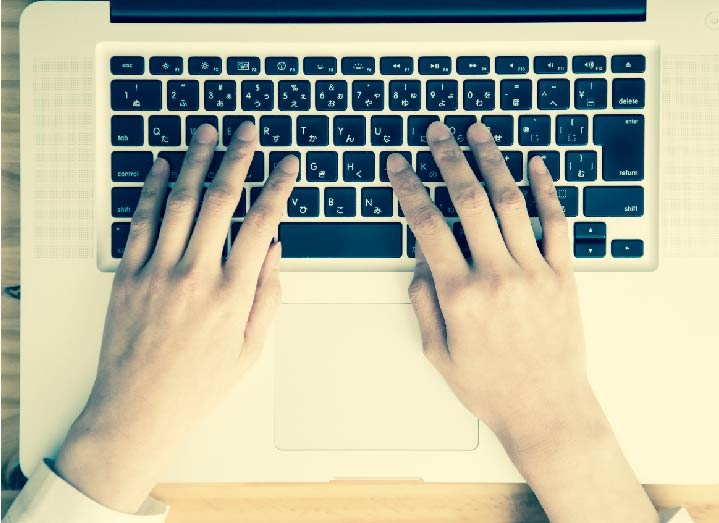 What is the David Ulrich Model?

The Dave Ulrich HR Model is meant specifically to organize human resources functions. This was developed by David Ulrich who suggested that in giant organizations or large-scale businesses, HR functions should be compartmentalized into four segments. 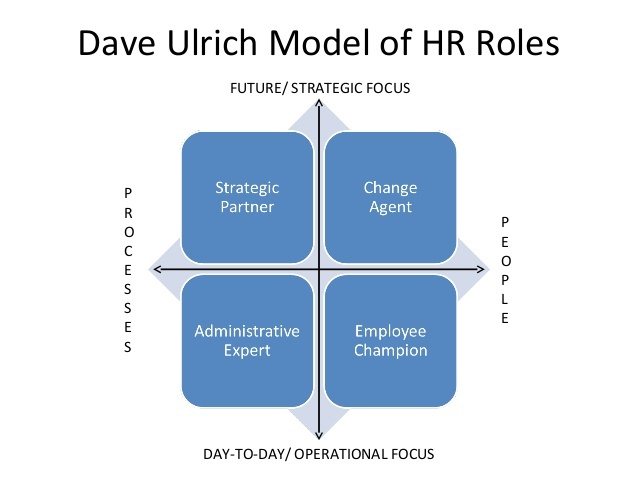 More so, he stressed that shared service activities should be operated in call centers which has a supporting technology or internet that can provide the basic support and administrative functions to the rest of the business.

“Human Resource Champion”, published by Dave Ulrich talks about the importance of Human Resource Management as a business arm that any enterprise can’t function without. The concept of Dave Ulrich or the “Ulrich Model” serves as a benchmark for many HR professionals today in their attempt to dissect and mobilize their multifaceted roles in the administrative, HR, and business partnership.

The goal of utilizing the Ulrich HR competency model is to be able to make good and effective shifts from that of strategic management, to administrative, and Human Resources. Although there are people who might question the efficiency and relevance of the Ulrich HR Model today considering that it may be well past its prime, there still are a lot of businesses that find it a tangible part of business management.

Business partners then pertain to small teams or individuals who all work collaboratively with managers of the organizations to carry out strategic management and key initiatives. Now, the center of expertise acts as repositories of technical know-how in line with employment relations, resourcing, and reward; to name some. This aims to be able to promulgate and develop policies while also providing the support needed by different business units as well as shared services.

HR Champion Dave Ulrich was no ordinary author as he was in fact looked upon as the great “Father of Human Resources; according to HR Magazine. This is a well-deserved recognition considering the contributions he has accorded the Human Resources industry. The dilemma today is that many people would claim that Ulrich HR competency Model could be impractical and insignificant in the 21st century or even beyond. Although, yes, many businesses still thrive in such practices, people were put in the dark ages in term of strategic maneuvers which could work well back in 1995 but is regarded obsolete and irrelevant today.

HR practitioners would suggest that it is better to revamp the HR roles and integrate technology to transform everything all together and make it more modern. The full suite could then work for the HR millennials today. But, this may look and sound easy but that is actually complicated to execute.

HR experts would contest that there is in fact nothing wrong with the Ulrich Model; whether you decide to use it in any generation. The difference or mistake would then lie with HR professionals who would use the Ulrich HR competency Model without completely understanding how it functions as a whole. Some would just do cherry-picking and attempt to simplify it; picking the best part and disregarding some along the way. These neglected parts are said to be those that are too difficult to understand and implement altogether.

According to HR Magazine, “People too often see the structure part of his theories as a ‘solution’ – something which, once implemented, will automatically deliver brilliant HR. As with anything, the reality is of course much more nuanced. As with anything, it’s often not what you do, but how – or rather how intelligently – you do it,” said Ulrich.

For one, the Ulrich HR Model is in actuality, a blueprint meant to keep HR functions seamless; this then does not translate into certain jobs. This is an all too common misconception of the Ulrich HR Model which created a lot of confusion. This then resulted in many companies launching business partners without placing outsourcing or shared service centers. This leaves many organizations dismantled in how they would balance transactions with customer expectations. Many HR practitioners fail to understand that Dave Ulrich pointed out that transforming HR does not rely mainly on HR functions but that senior management and CEO also have important roles to play to make everything work.

Up until now, many companies still lack an HR integrated system to keep records organized and so as for payroll, recruitment, talent or skills management, education, and training. These gaps create inefficiency in the administrative and management branches; which are key areas of the Ulrich Model. Sadly, many HR practitioners did not get firsthand information regarding the Ulrich Model. They seem to have known about this through second-hand sources like magazine articles, news, consultancy firms, and other professional networks (online and offline).

More so, very few HR professionals would actually read Dave Ulrich’s original work and would be in the loop of new developments or modifications. The workplace makeup and structure evolve over time and more likely than not, the Ulrich Model should also be able to change with the tide. This is where the confusion lies. Dave Ulrich that if any HR consultant or practitioner would be following through his 1997 model and would not keep track of the constant updates and revisions that he has been doing with the Ulrich Model would really be obsolete in that sense. He is by essence, pragmatic, and is pretty flexible with his theories. His most recent work which is in 2012 showcases the most recent development in the model.

Despite the lingering confusion on its implementation, the principles surrounding the Ulrich Model remain. These include:

It is not a perfect system like any other but it provides a solid benchmark for an organization.

The most current study by Dave Ulrich – “Ulrich Comes Of Age” marks the 18th founding anniversary of the “Human Resource Champions” which was published in 1996. David Ulrich’s book’s timing was perfect as it was written at those times wherein many companies struggled with the fundamentals of HR operations. There have been many achievements and productive effects manifested and evident in recent HR operations specifically with commercial focus as evident with the practices of Mettl; which shows that the Dave Ulrich Model and his theories have predicted progress in the HR arena.

In the quest for HR efficiency, many organizations have invested heavily on HR infrastructure but lack in talent or skills management. Now, this aspect is very critical to the business. There is no one-size-fits-all metrics that would mesh with any organization as each company has its own unique needs. Organizations should look into Dave Ulrich HR competency model as the standard but should try to innovate or be creative with the design that can be applicable to their own organizational structure and changing needs. 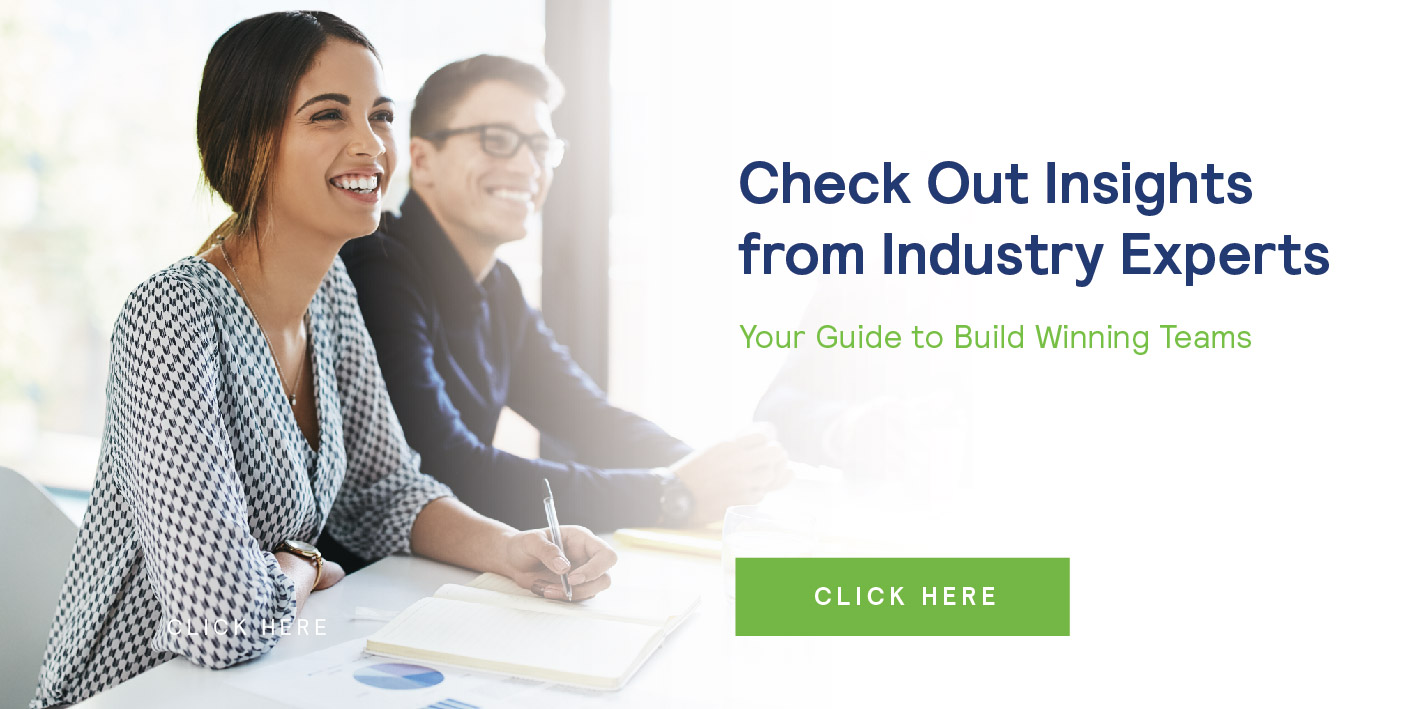 Human Resource Management, also known as HRM, is the function that manages employees, starting from their recruitment and induction to development, appraisals and promotions, with the aim of maximizing their performance in-line with organizational objectives.

The Most Employee-Friendly 360-Degree Feedback Tool On The Cloud

Future of Recruitment: How to Stay Ahead of Your Competitors? 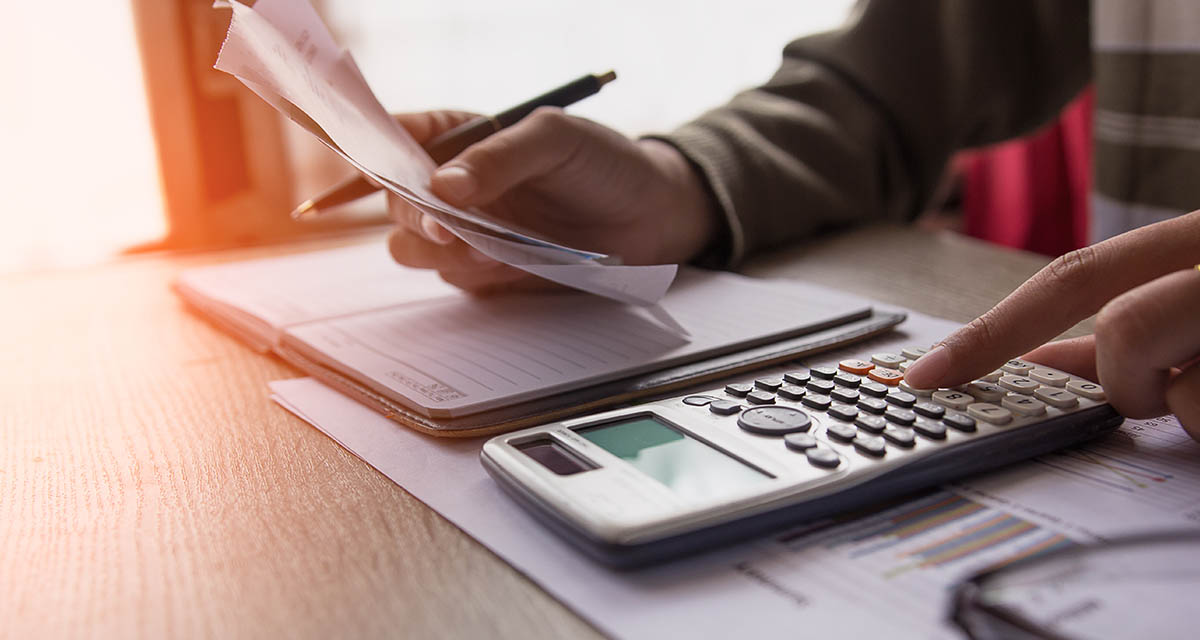 How are Organizations Gearing up for the Gig Economy? 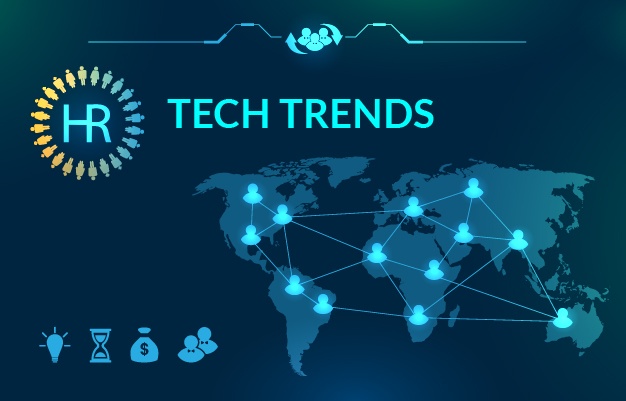