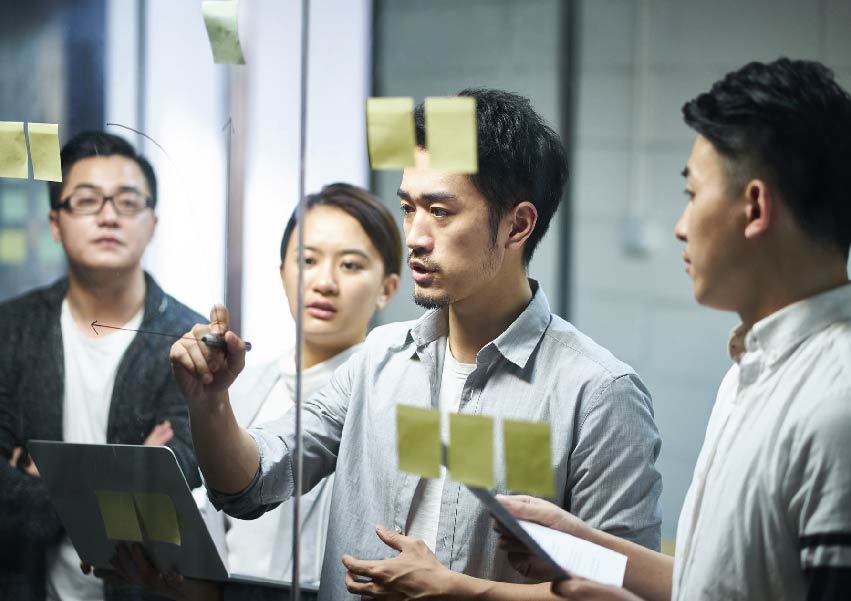 Personality Tests in the Workplace

Personality tests that determine your personality type and highlight your dominating traits are widely used in applied settings. The last few years have seen a conscious shift in recruitment and workforce planning. Recruiters and business leaders want to make informed decisions about employees. Thus, the use of personality type tests has significantly increased in the workplace.

Personality tests lay the groundwork for an effective interview, indicating the questions to be asked to a certain personality type and gauge the presence of dark personality traits. They enable employers to make recruitment decisions expeditiously and align the best teams for critical business projects. Personality type tests allow a better understanding of the candidates and enable making the best use of their skills, abilities and knowledge to further organizational objectives.

There are many personality type tests available on the market that reveal the key aspects of the human personality, such as behavior, compatibility and performance. Some of the popular assessment tests are listed below:

The MBTI test focuses on major aspects of personality, such as strengths, weaknesses, likes, dislikes, work preferences, compatibility and career expectations. The Myers-Briggs Personality Test is one of the most well-known personality type tests that identify the different personality traits of an individual in the work environment. This personality type test, however, does not evaluate aspects such as abnormality or dysfunction.

The MBTI test explores untouched aspects of the personality. Leading companies that use the Myers-Briggs personality test for employment include Ford Motors, Proctor and Gamble, Hewlett Packard, JPMorgan Chase, etc.

According to CPI, the test publisher, “89 out of Fortune 100 companies use MBTI before hiring a new employee.”

The Science Behind The Myers-Briggs Test

The 16 personality traits are based on four types of scales:

The EI concept is based on the Jungian personality theory and identifies an individual’s style of interaction and response in a specific manner. The two broad terms of EI are explained below:

Extroverts are broad-minded and open to discussing anything, are action-oriented, socially inclined, and happy to meet new people.

Introverts are reserved and keep to themselves, are thought-oriented, deep thinkers and happily stay alone.

This scale emphasizes an individual’s style of thinking using his or her sensing functions or intuition.

People who are thinkers emphasize objective data and facts. They make rational and unbiased decisions based on pure logic and unbiased facts. People who are feelers make emotional decisions and are more receptive to feelings. They are inquisitive about how their decisions may impact people and whether they are based on morals and values.

The S/N dimension focuses on how individuals perceive information. People rely on their sensory motors or intuition to make rational decisions.

Candidates who are sensors have strong attention to detail, focus on important facts and eliminate non-essential details. People who rely on intuition are good at finding meaning in impressions, theories and patterns. They seek new possibilities, alternatives, abstract theories and future potential.

The J/B approach dimension describes people who either make planned or spontaneous decisions. People who are judgers make structured and unwavering decisions. They are firm and rigid and do not prefer last-minute changes.

On the contrary, perceivers have a perception-oriented approach, are open-minded, flexible and adaptable.

Each of the 16 MBTI personality types is expressed by a four-letter code as given below:

The Enneagram personality test aims to go in-depth and gauge the ‘why’ of a test-taker’s behavior.

The Nine Enneagram personality test types are listed in the table below: 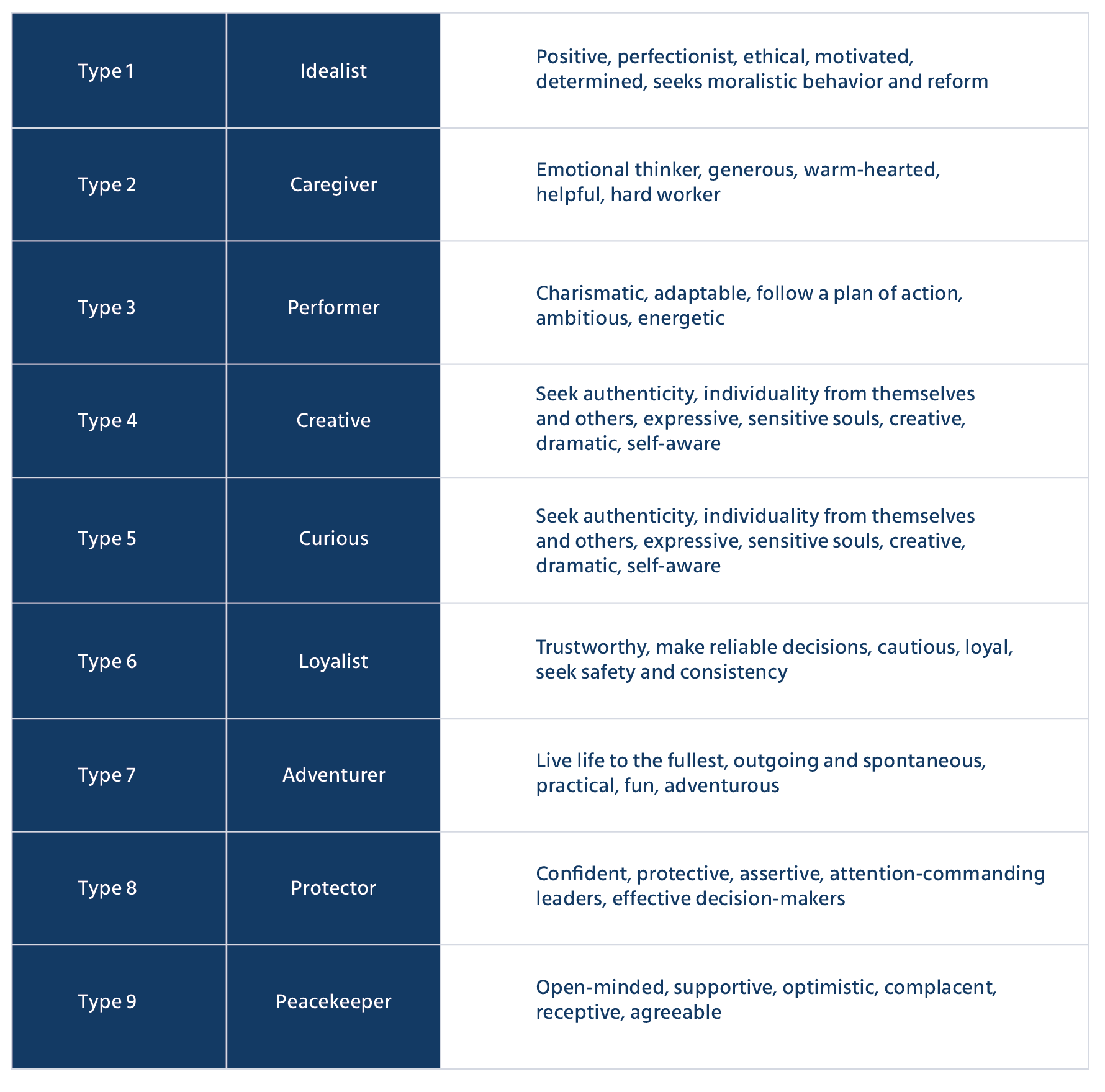 As per the Big Five Personality Test model, the human personality is a combination of 5 personality traits or 5 personality factors: Openness, Conscientiousness, Agreeableness, Extraversion and Neuroticism (making the acronym – OCEAN). 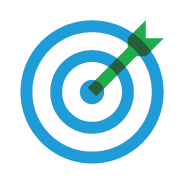 The figure exhibits the same below: 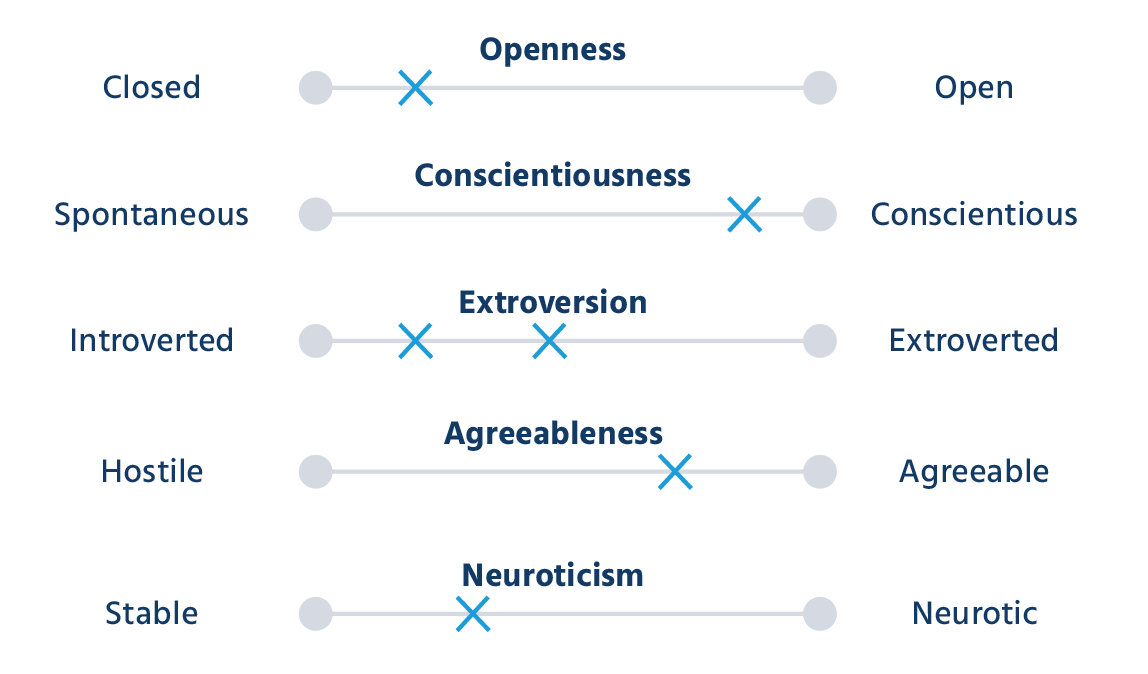 Let’s take a look at the traits and determinants of personality:

D- Dominance: A personality trait where an individual focuses on achieving results, is outspoken, strong-willed and demanding.

I- Influence: A personality dimension that stresses persuading or influencing others, openness and relationships.

S – Steadiness: A person who is cooperative, sincere and dependent.

C- Conscientiousness: A person who exhibits quality and accuracy, expertise and competency.

The Big Five tests are more suited for a professional setup. Therefore, they are most widely used in workplace settings. There are many personality types tests on the market. Mercer | Mettl’s personality tests are modeled after the Big Five Personality Test. Mercer | Mettl’s assessments, platform, experts and support teams enable organizations to perform empirical assessments with the utmost ease. It considers core aspects while evaluating human personalities, such as dark personality traits, positive traits, motivation, preferences, values and cognitive abilities. The platform offers various essential tools such as Personality Profiler, Motivation Inventory and the Dark Personality Inventory that uncover the hidden aspects of personality.

Here are the answers to some of the most frequently asked questions about the types of personality tests for employment:

What is the Myers–Briggs personality test based on?

The Myers-Briggs personality test, often known as the MBTI test, is based on 16 personality traits, categorized through four types of scales: Extroversion – Introversion, Thinking – Feeling, Sensing – Intuition, Judging – and Perceiving. The MBTI test can help understand an individual’s preferences and behaviors, predict performance, and match an individual to his/her most compatible job role.

How is the Myers–Briggs personality test useful?

The Myers-Briggs personality test is useful in workplace settings when making important decisions regarding hiring and development. The MBTI test can help recruiters hire the best-fit candidate in sync with the open role or choose the employee with the most probability to succeed in a challenging role.

What is the Enneagram Personality test?

The Enneagram Personality test categorizes the human personality into nine groups, based on a person’s motivations and fears. The Enneagram test answers the ‘why’ of behavior through the interaction between three aspects of intelligence – emotional, mental and instinctive.

What is the Big Five Personality assessment?

The Big Five Personality test, also known as the OCEAN Personality test, is a widely used assessment in the corporate ecosystem for better workforce planning. It is based on five traits: Openness, Conscientiousness, Extraversion, Agreeableness and Neuroticism.

Can I take the Myers-Briggs test online?

Yes, you can take the Myers-Briggs Type Indicator (MBTI) online. Various companies offer this personality test. Some of them are truity, humanmetrics and mbtonline.com.

What is the most accurate Enneagram Test?

The Integrative Enneagram Questionnaire is the most accurate Enneagram test in the assessment landscape. It consists of 175 questions and requires half an hour to complete the test.

It is the most scientifically reliable and validated psychological model to measure human personality. This personality test predicts an individual’s behavior effectively, and the test is often used in hiring, employee development, occupational counseling and clinical psychology.

What does the Big Five Personality Test measure?

Five personality traits are extraversion, agreeableness, openness, conscientiousness and neuroticism. The Big Five Factor model is based on a continuum wherein individuals are ranked on a scale between two extreme ends. A candidate is not completely “open to experience” or purely “closely guarded” but measured on a scale determining his or her level of openness.

What is the OCEAN Personality Test?

The OCEAN Model of Personality Test is also known as the Big Five Personality test. According to this model, people are described on five broad personality traits:

What is the Big Five Personality Test score interpretation?

Working in the content marketing industry for 6 years, Surbhi has written interesting and creative content pieces on Digital Marketing, Technology, Human resource, Accounting software, Home decor etc. She shares her knowledge on several web-platforms like Digital Vidya, Pulse, and Social Media platforms. A mother of one daughter, she loves to spend time with family and pursue her creative stints such as sketching and singing. 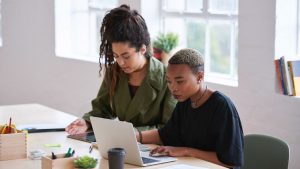 A handbook on psychological testing for the recruiting team 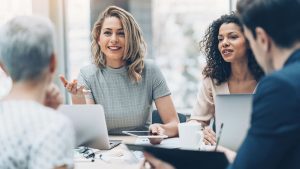 How to assess the personality traits of your potential employees 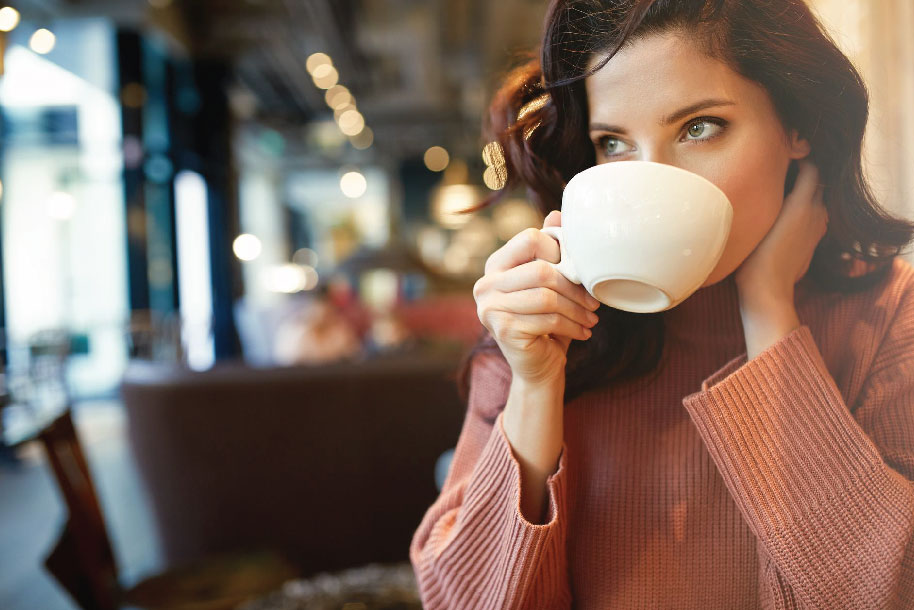 How to Set Your Personality Tests for Success