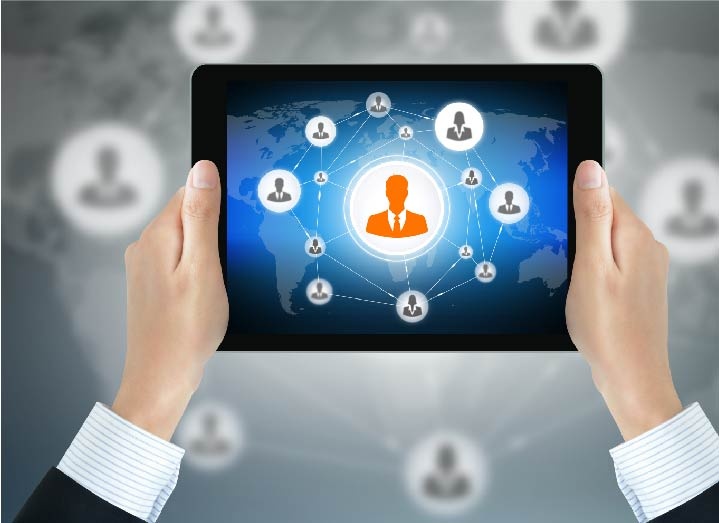 The process’ infancy had begun with a drop; a peek into ideas that would reroute from traditional recruiting methods. LinkedIn’s Chequed was GroupM’s first step, an online reference tool that used behavioral sciences to check for candidate credibility. It moved to save over 256 person-hours from the recruiting process, assisting with the creation of a large and healthy database.

Why stop there, though? Taking a closer look, it became increasingly apparent that while a host of recruiters occupied LinkedIn, 94% to be precise, only 36% of job seekers roamed anywhere near it. Research on social media platforms revealed that 76% of social job seekers found their current positions through Facebook. On top of that, sourcing and recruiting passive talent has been a go-to strategy for conglomerates.

This revelation turned cogwheels within GroupM. They actively invested resources on Facebook, morphing a simple page into a behemoth with over 350,000 followers. Vandana pointed that with any social media platform, consistency is key.

“With Facebook or Twitter, it is important to remain interactive with the followers,” the Talent Acquisition Head said. “We had dedicated teamwork on micro-sites and posted engaging content on a daily basis.”

GroupM seamlessly integrated this effort with an analytics-driven recruiting software, which only served to bolster their presence online. While competitors remained steadily successful with traditional methods, GroupM amalgamated their Talent Website with social media platforms, providing prospective candidates easy access to jobs posted for over 20 cities in the Asia-Pacific region.

The venture opened doors to multiple opportunities – talent mapping across competitors, pipeline generation for quick turnaround projects, mining resumes for the Talent Acquisition team among, and so much more.

Will this effort by GroupM bring about a huge change in the recruitment process? There is no denying that possibility. Every idea faces pushback from skeptics; it is merely the way of life. Begin with a drop that flows into a river that summons hope. From this hope will rouse a raging flood, a tidal wave of change. This is technology; this is a revolution.