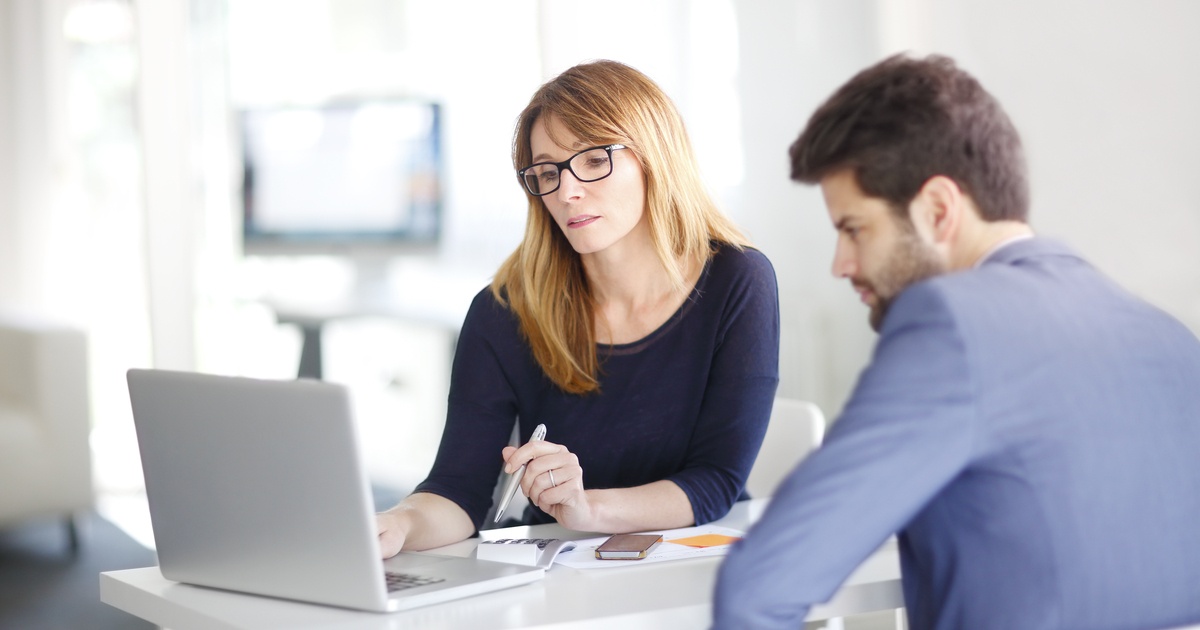 Why Do We Need More Women In Sales

State of Women in Sales

“Power’s not given to you. You have to take it.”

Clearly, the pipeline for women starts small and continues to shrink.

Well, when a working woman has a family, it is often assumed that she organizes her part as a mother over her profession, unlike fathers. Despite the fact that women in India have surprised the entrepreneur world, they frequently face challenges not regularly shared by their male counterparts.

Time and again, it is heard that” Men can hang out after work, enjoy parties or play a round of golf. Women tend to have responsibilities at home that refrain their adaptability to participate in such gatherings.” Sales, in India has always been seen as a job that requires more field and less seat work, which unfortunately goes against the so called norms for women.

According to Harvard Business Review, one out of three women compared to one out of five men say their career in sales came out through happenstance and no such motivation. On the parameter, “The harder I work the more money I make”, 29% men and just 19% women agreed.[2]

A common perception is that, women are gifted in role-specific tasks and are not fit to manage individuals, lead them or team up. Meanwhile, an indistinguishable man (in experience, qualification, etc.) will be thought to have the capacity to lead well, represent responsibly and viably communicate with peers. This thought prompts under representation of women in these roles.

In real world, failure is a common possibility in any job role or any business venture, for that matter. When it comes to sales, one may encounter 100 ‘noes’ to get one ‘yes’ which women fear often. Women in India lead a protected life. They are thought to seek permission and recognition from others in order to feel entitled to success.

Well, other than these factors, there is a feeling of self-reluctance in women for sales industry.

One reason for lesser women in sales is that they don’t realize that it is an extraordinary career. Since the childhood, females had never ever given a thought of being a salesperson when grown up. Reasons being, there certainly weren’t any good examples as in the case of doctors and engineers. One might have thought of starting a business but not sales.

A few sales jobs do demand overnight travel. Some women believe that they can’t deal with work in sales and furthermore have a family. This misguided judgement shields a significant number of them from considering sales as a career option.

Majority of the populace here believe that sales job is meant only for men. Most of the women take it as gender discrimination which leads to thoughts like workplace bullying, retaliation, and other stuffs that come with these unethical practices.

It might be harder to discover women who have those skills, because presumably men are doing the interviews and they may not know how to perceive those qualities in women. In other words, there come biases in employers when we talk about roles in sales department.

But the thing is, this does not explain entirely the gender gap, especially when stakes involve 48.5 percent of the country’s people. Yes, women!

Regardless of whether you’re male or female, similar set of qualities are needed to be successful in sales.

Successful selling is a consequence of expertise and practice. Like every single other skills, great selling techniques cannot be procured in a day. To understand any sales job role, it is critical to understand three basic aspects-

A collaborative study by METTL and SHRM INDIA, 2017 has aided the designing of a competency framework, which highlights the critical competencies required in a great salesperson.

Now there are several competencies or fields where women perform better than men, which is why female population in sales industry, is in huge demand.

The first thought that comes to mind when someone think of sales is a well-dressed man. Majority may be the men, but women have earned a much-respected position in the sales industry. Adding an understanding of how gender diversity influences the buying decisions and recognizing gender-specific tendencies (not the stereotypes) is important for any sales job. Here are some of the reasons for why a sales team needs more women.

As per the studies on Indian women professionals, women are 3% more employable than men and that Sales and Business Development come among the top in demand job roles in the market. Interestingly, studies conducted on career aspirations of women shows that 91% of Indian women want to enter the demanding job roles. [4] So, the scenario of higher employability and greater availability seems like a magic that could flip-flop the current state of female work force participation in our country.

As women play a more dynamic part within an organization, noteworthy enhancements to the company are certain to take place.

“Women’s presence in an organization make the bottom-line business sense.” Women have access to feminine energy, which in turn help nurture, multitask and be social with the client.

McKinsey reported that top quarter companies, according to them, which enjoy gender diversity/equality were 15% more likely to have their financial returns above the corresponding national industry medians. There are several more reasons as to why the presence of women in an organization is important from business perspective.

So, importance of women in an organization is not like a burden to HR professionals. When implemented, it will surely lead to enhanced performance and profits. Promoting equality and workforce diversity in an organization will definitely flourish the business.

With keeping in mind the current selling environment that includes advanced sales skills to manage the needs of growing customer-base, the fight for attracting top talent in sales workforce has become more competitive. Companies are hitting themselves directly in the foot by neglecting almost half of the workforce.

What organizations actually need to do, for now is strategic planning to attract, hire and retain women.

Moreover, companies can adopt policies that takes in consideration the common challenges of female workers- mothers, precisely. Providing free or subsidized and on-site childcare could prove a blow when the aim is to hire and retain women employees.

Women bring feminine energy to the traditionally so called man’s world. This, in turn makes the experience of selling, a more adjusted and in place in contrast to the way it used to be for decades. Coordinated efforts and matching the correct salesperson for the right territories and opportunities are basics for growth of a business. Women in sales, as far as possible up to leadership has to become the norm for an organization to lead the path of success. 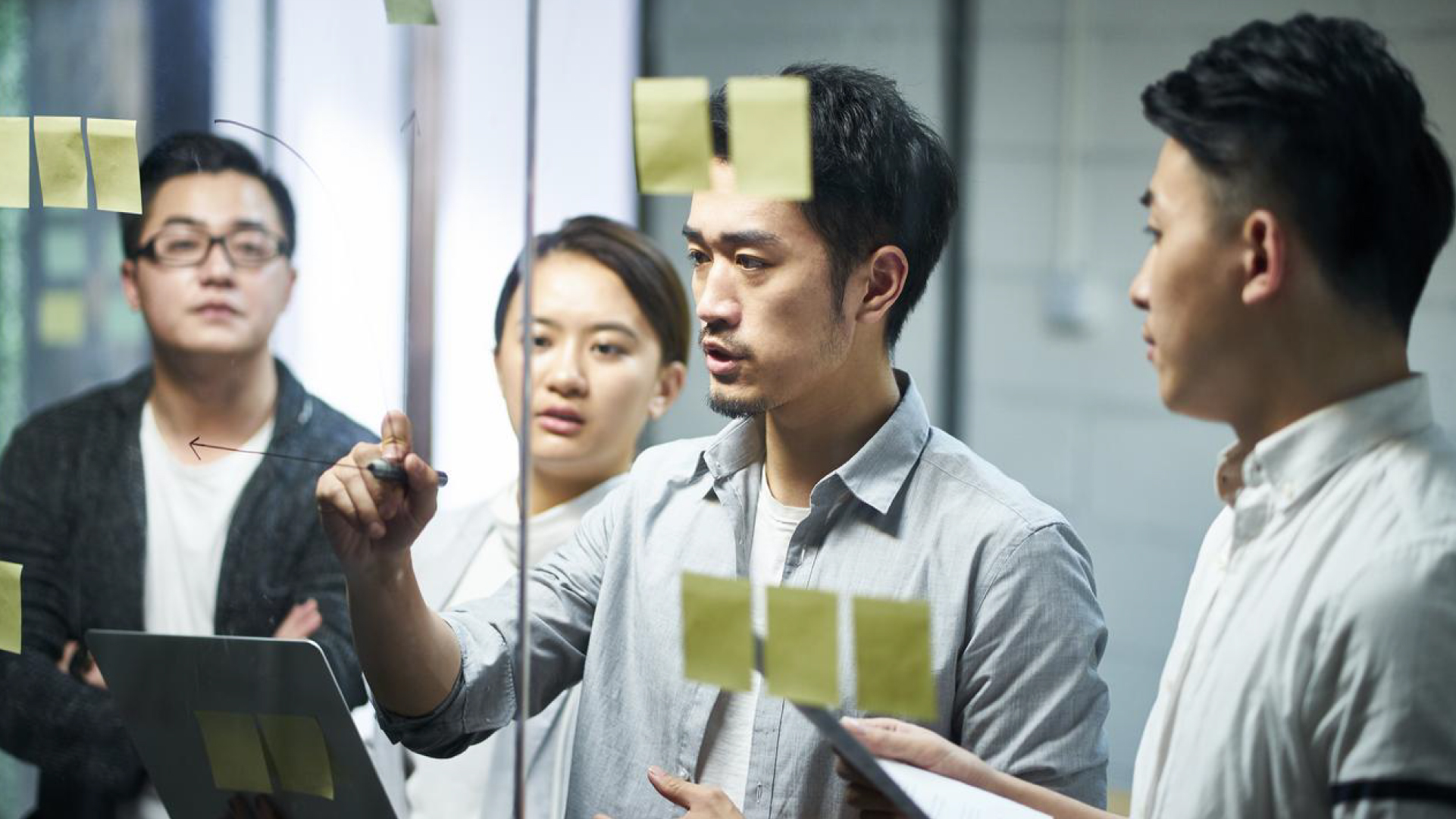