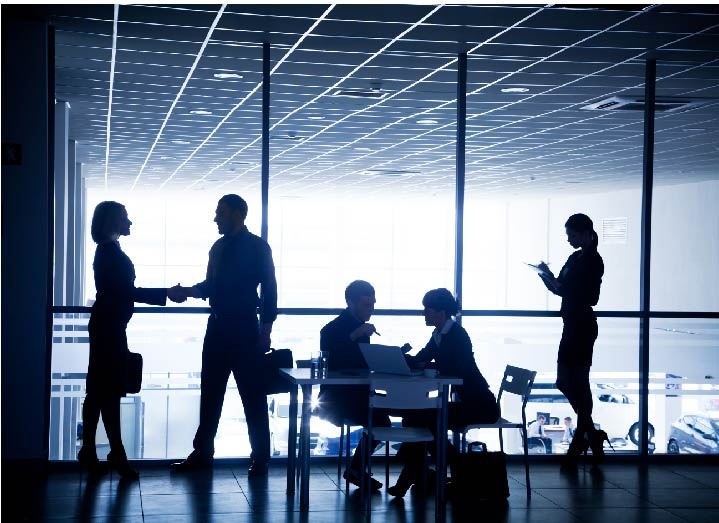 10 Companies Who Use Psychometric Testing

A survey by the Society for Human Resource Management estimates that at present, 18% of companies use psychometric testing in the hiring process. It was also found that this percentage of users is growing at a rate of 10-15% per year.

Applying for jobs has become easier today than it was a few years back when the internet was not a very popular resource of communication. For employers, this means having more applications to evaluate before they could decide on the right candidate for a job.  If the person hired was wrong, it could be estimated to be at the loss of at least one year’s pay.

Top 10 Companies That Use Psychometric Assessments

Practo and Their Psychometric Testing:

One of the leading healthcare technology startups, Practo too uses psychometric tests other than just asking its candidates to solve real-time problems. Practo’s CEO and Co-founder, Shashank ND states that they as a team believe in hiring people who match the company’s culture and are passionate about its vision.

Citigroup and Their Psychometric Testing:

It is one of America’s best multinational investment banking and financial services, which uses numerical reasoning psychometric tests. The numerical tests are known for the increase in the level of difficulty with succeeding questions and their logical reasoning, a nonverbal rather pictorial test, is known for being particularly challenging. The tests are only suitable for applicants who are into technology, operations, and HR job functions.

Banish and Their Psychometric Testing:

Daisy Jing, a YouTube vlogger, young entrepreneur, and owner of the multi-million company Banish use Myers-Brigg and Disc tests for personality assessments during the hiring process. In Daisy’s words, she is grateful for the analysis because they allow her to see the applicant’s attitude, strengths, and weaknesses. This also gives her a better understanding of how to lead the applicant and how to utilize his strengths and weaknesses. Daisy also says that the candidates can also gauge their strengths and weaknesses helping them in improving themselves for the betterment of the company.

HR Manager, Sujatha Krishnakumar explains that they used psychometry for Competency Mapping, conducting assessments, generating reports, and analytics. The result was that the final reports were well laid out and gave them useful insights about the participants.

ExxonMobil and Their Psychometric Testing:

The multinational company does not see an end to the testing process.  The recruitment process is divided into stages that start with an online application form and ends at the assessment center.  At the stage of the application form, a candidate is asked to answer a few competency questions, and some other personality test questions are then asked during a telephone interview and other assessments.  However, the main psychometric test is the second stage, and it is an online numerical reasoning test of 20 minutes, supplied by one of the biggest online testing companies around.

Ford Motor and Their Psychometric Testing:

Hewlett Packard and Their Psychometric Testing:

The psychometric tests for Hewlett Packard popularly vary depending on the type of job functions that an applicant applies for.  However, HP’s recruitment process also comprises of a telephone interview and other assessments. During these evaluations, the behavioral and personality tests are verbally administered.  The ability test primarily consists of numerical and verbal reasoning tests.

Procter & Gamble and Their Psychometric Testing:

Applicants for Proctor and Gamble must be practiced for success with their psychometric assessments. The tests used by the company are completely diverse from others that you might have been familiar with. The tests are divided into two parts namely the Competency test, also known as the P&G Success Drivers Assessment and the P&G Reasoning Tests. The former examines the thought patterns of candidates to judge whether they are suited for the post and have what it takes to be a part of the family. This is a personality test, and the latter is a reasoning test that comprises of numerical, verbal, logical, and abstract reasoning.

JPMorgan and Their Psychometric Testing:

JPMorgan’s recruitment often involves applicants writing a series of aptitude tests which is followed by numerous interviews.  The format of their test is reasoning, and it has three parts; the numerical, verbal, and technical tests.  The numerical involves answering 20 questions in 20 minutes without the use of a calculator, and the verbal is also a 20 minutes test.

JPMorgan also administers a computer code based tests that last for an hour and 20 minutes.  And you should know too that every applicant is required to write a 300 words essay on their motivation for applying to JPMorgan.  You should take this as an opportunity to sell yourself.

Deloitte and Their Psychometric Testing:

The company, Deloitte, follows a strict recruitment psychometric test to scan the expertise, abilities, and experience of applicants by their tests and interviews. Deloitte has an accurate and efficient evaluation plan. The candidates need to be extremely careful while going through the screening process with what they had claimed before.

You may also want to read: Chapter 3: Determining the Quality of a Psychometric Test

Many companies use psychometric testing in selection and recruitment because it provides an objective evaluation of job-seekers, it is easy to administer and evaluate, and eliminates designer and culture bias.

Following the two primary purposes for the usage of psychometric assessment tools, a wide range of purposes was mentioned by the participants covering the full Human Capital cycle from recruitment to exit. 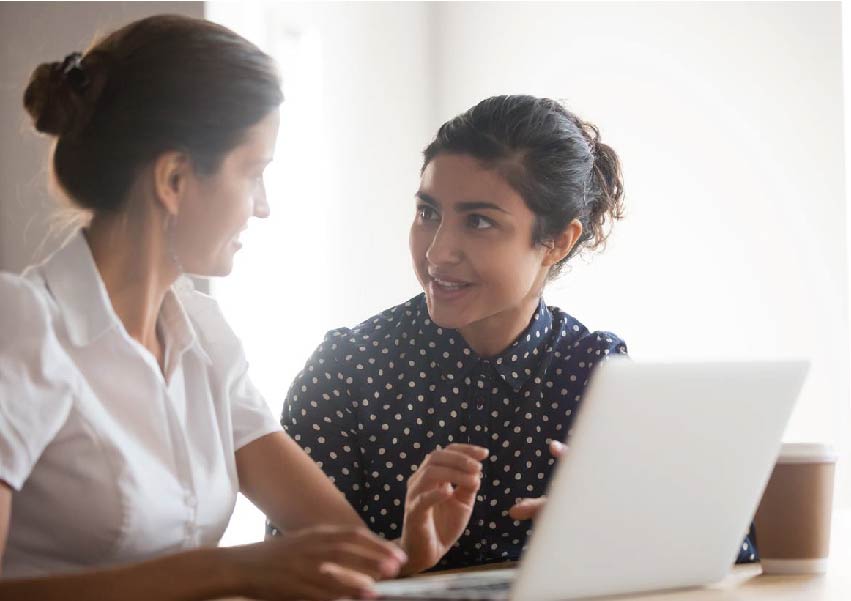 How Relevant are the Psychometric Tests in the Hiring Process? 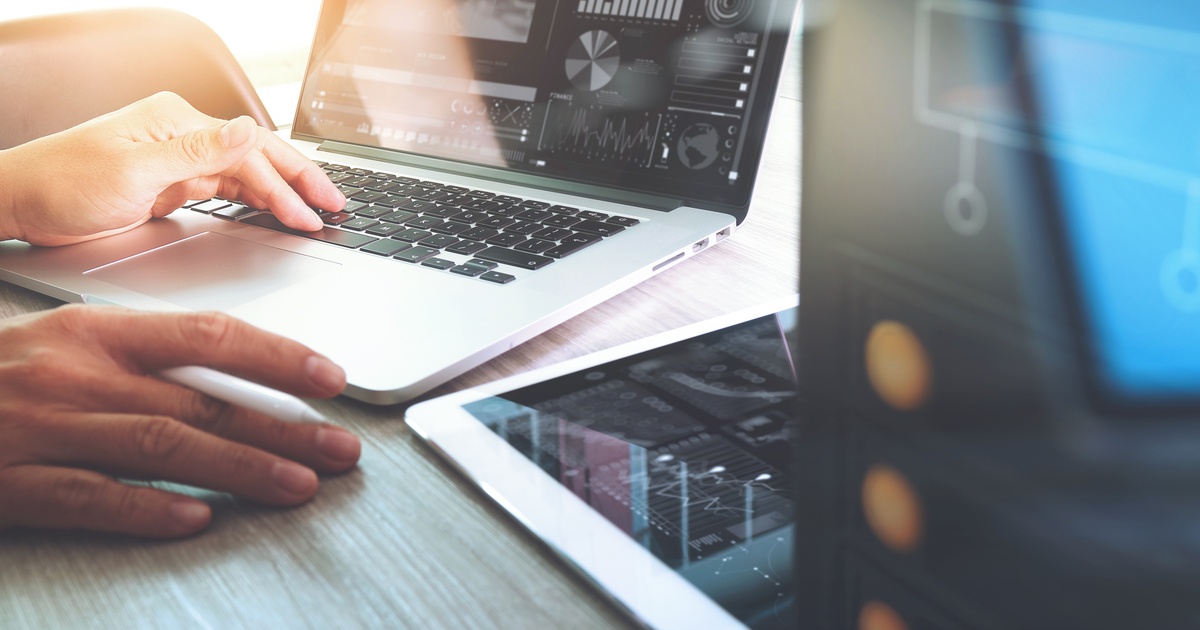 What is a Psychometric Assessment Test? 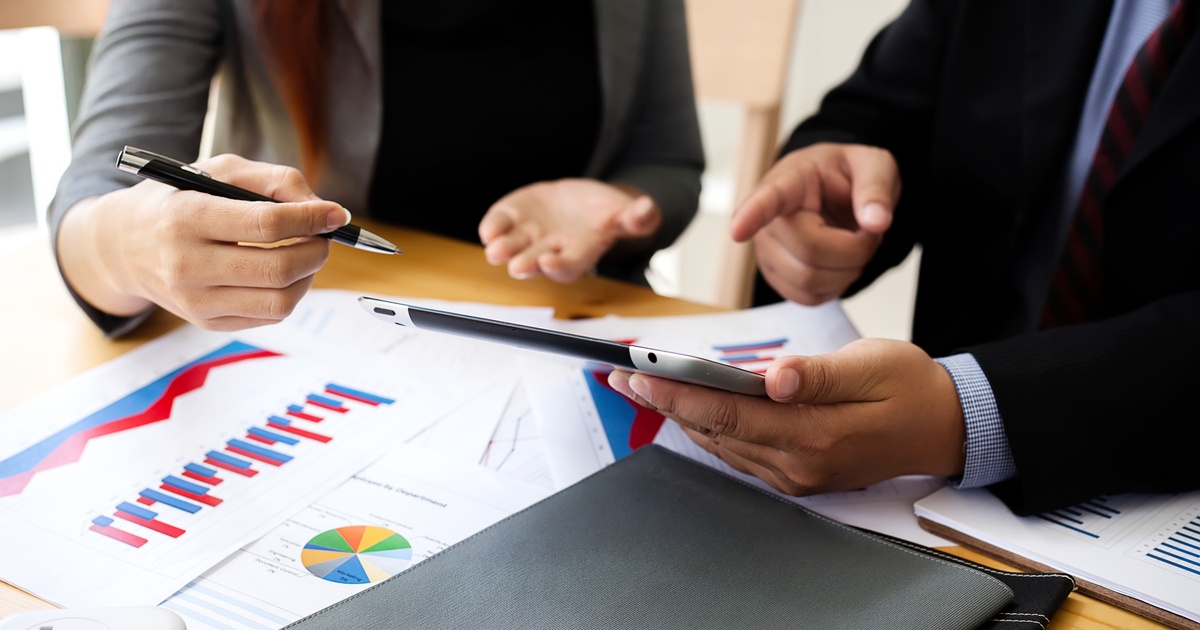