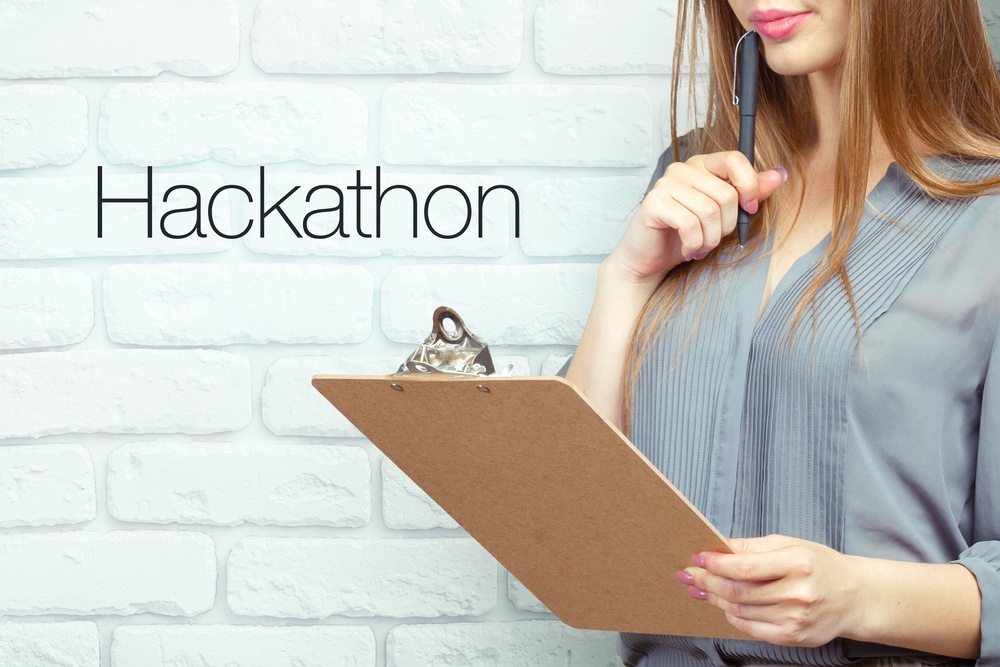 Hackathon – The New Recipe For Recruitment

Hackathons have traditionally been used by companies for marketing efforts so that they can stand out amongst their competitors. Although even today hackathons occupy an indispensable position amongst marketing tools for tech companies, their role has evolved in different ways. Hiring hackathons are seamlessly being integrated into the recruitment process by top IT companies and startups alike. Companies hiring through hackathons these days is the norm rather than a novelty.

To hire top talent, traditional hiring parameters like interviews, grades, or experience do not suffice. Because of the mushrooming of startups, recruitment has taken a whole new turn with real-time problem-solving skills being ever more important.

Companies no longer rely on long interviewing regimes or questions like ‘Why do you think we should hire you?’ and other such harrowing practices of resume screening and the likes. Even candidates are tired of these processes which can stretch for long hours and sometimes, even days. So, let us explore how a recruitment hackathon can revolutionize the hiring process.

Hackathons are power-packed, high-on-energy events where coders and developers collaborate for creating software projects with their peers, on predefined themes. All of this happens within a span of 48 hours or up to a week at the max and coders often go back with a job offer in hand. An engineering degree from a good college is no longer enough and organizations are looking for developers who are capable of bringing up efficient solutions within tight deadlines.

Hackathon based hiring is quite popular amongst graduates as they give rise to the perfect opportunity for creative and technical minds to come together to build something new and exciting. Such a hackathon round in interviews attract the new-age millennial who is looking for a chance to work with a dynamic organization that values innovation, collaboration, and autonomy in the workplace.

While in 2015, millennials comprised of about one-third of the American workforce, this number is expected to go up to 75% in 2030. This does not leave organizations with many choices but to come up with creative and efficient ways of not just hiring, but keeping employees engaged.

In this scenario, it’s not surprising to find companies hiring through hackathons to enable the millennial workforce to challenge themselves. Accenture is one such company that arranges for their junior staff to lead hackathons and create prototypes in the process. This has been a successful engagement strategy as it allows the young employees to step out of their comfort zone, pick up new skills, and collaborate with other employees across Accenture.

How Hackathons Benefit Companies and Developers

While interviews and aptitude tests are a good option, it often does not suffice when it comes to tech companies. Recruitment hackathons do not just allow managers to judge a candidate’s technical skills, but also the way they approach a problem and interact with others.

Take, for instance, SmartFile, an Indiana-based file-sharing company. They hosted ‘Bake-off’- one of the many hackathon challenges examples that we are seeing more often now- where developers were supposed to create an app for the company’s API. Curtis Peterson, the company’s digital marketing manager, was not looking for someone who won the contest. Rather, he wanted to observe the participants’ approach and choose someone who’s a risk-taker, a go-getter, and a team player.

Travis Cunningham emerged victorious even though he was a part of the losing team. Peterson noticed that he demonstrated a positive attitude even in the high-stress environment that ensued. Not only was he inquisitive to learn more, he even helped others succeed.

That’s precisely what recruitment hackathons do. They enable developers to shift their focus from the technology to adding value to the business. They do not remain, mere programmers; rather they are encouraged to turn into problem solvers and work in a team. Not limited to this, a hackathon for recruitment process serves as a golden opportunity for passionate developers to network with other like-minded people and learn from them. Developers can absorb a lot of knowledge and innovative approaches and take these insights home.

By organizing a hackathon for hiring, companies get an excellent platform to not only assess candidates in a real-time environment but also build brand awareness and network with other professionals in the industry. It is especially more effective when an organization has just built an awesome new product and wants the tech community to know about it. Although the run-of-the-mill marketing strategies will definitely augment your outreach efforts, nothing is going to beat a hackathon.

IBM resorted to a virtual hackathon when the company wanted to promote the artificial intelligence abilities of its cloud-infrastructure service, Bluemix. IBM went all out spreading awareness to about 160 million people through social media which paved the path for 5,520 registrations. This effort enabled IBM Bluemix to spread the word about their product.

Tech companies are going gaga over hiring hackathons. As time goes by and organizations evolve, recruitment hackathons are going to become more prevalent and traditional hiring methods obsolete. It has been observed that the recruitment time is cut down by almost 80% by employing a hackathon for hiring process.

The most delectable part of a hiring hackathon is that it is a great learning experience for both developers and companies. Students get to experience something which is quite similar to the product cycles of a startup company. This helps them to build time management skills, technical know-how, and in the process expand their network. They even get to interact one-on-one with expert mentors, who help students with their projects.

Companies as prominent as Facebook are wielding the sword of hackathons to break open newer paths of innovation. It has hosted about 50 internal hackathons which have been the reason behind real-world products such as mobile ads or chat platforms. So, the next time you go on a hiring spree, consider hosting a recruitment hackathon of your own.

How Mercer | Mettl Can Help?

Mettl’s Xathon is an end-to-end hackathon management platform that helps you host world-class hackathons successfully and effortlessly for identifying and hiring the best tech talent and engaging with existing and potential employees and tech communities.

Key Features of Mettl’s Xathon Are:

With stellar features that help your business grow, Mettl’s Xathon is based on the current and future needs of organizations, measured through a lens of innovation. Mettl’s holistic view, specialized expertise, and deep analytical rigor make Xathon a product that has been the choice of leading organizations like Amazon, Accenture, JP Morgan, Microsoft, and many more.

With Mettl’s Xathon, you also get access to subject matter experts who help define problem statements in keeping with your objective, theme, and business as well as provide assistance in assessing solutions. Mettl’s 24×7 support team ensures seamless execution to make your event a success story. 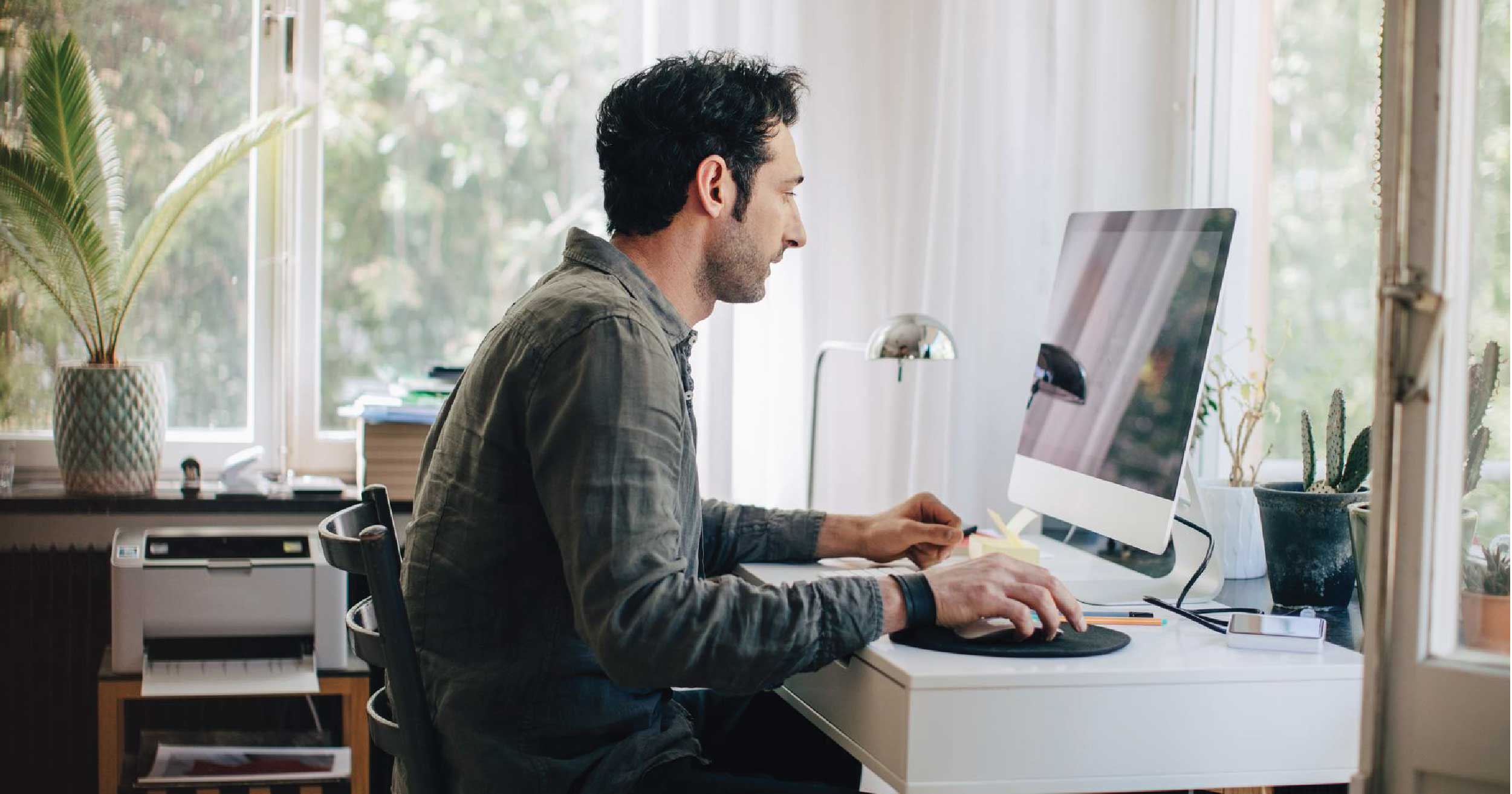 How to Keep Work from Home Employees Engaged and Productive 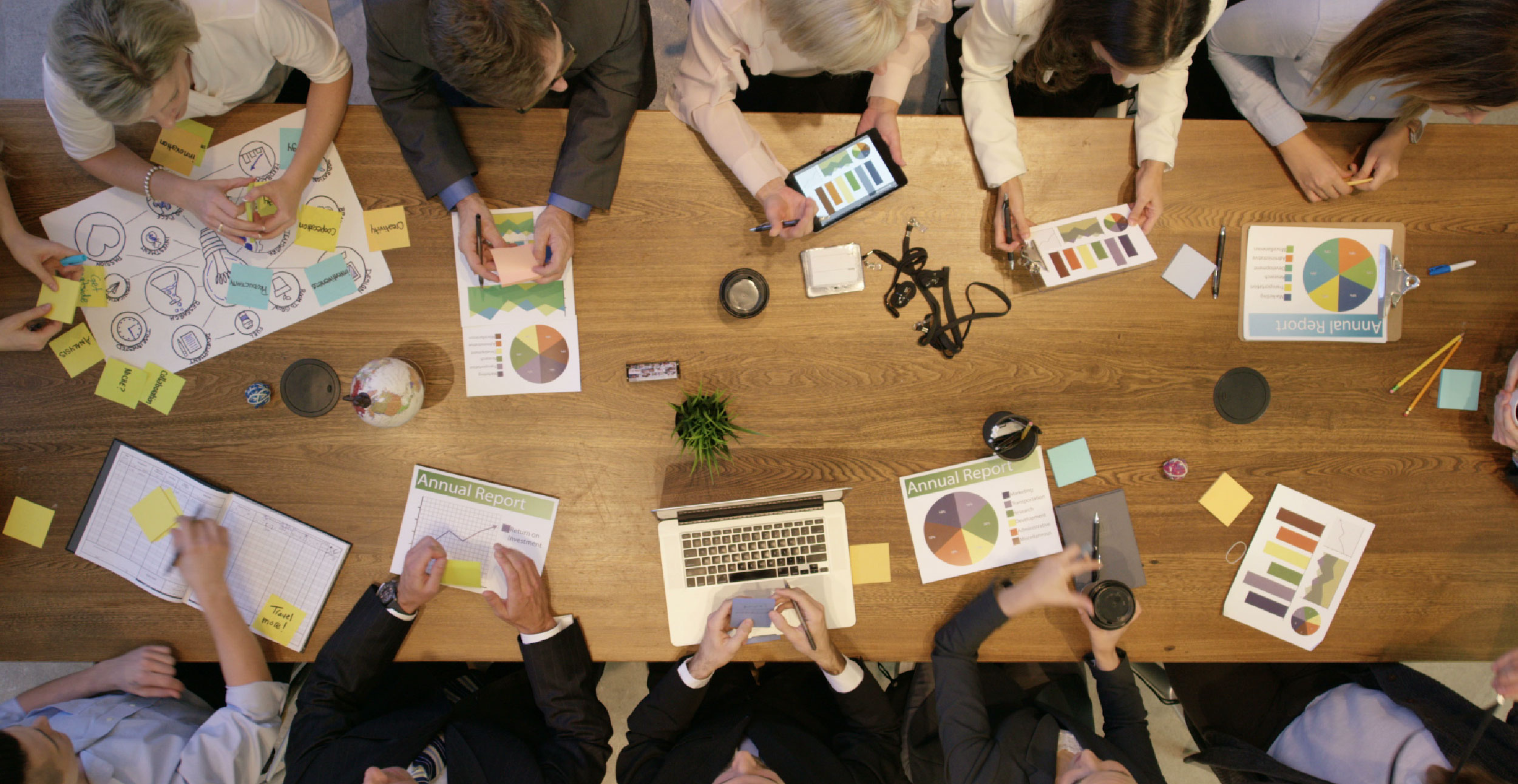 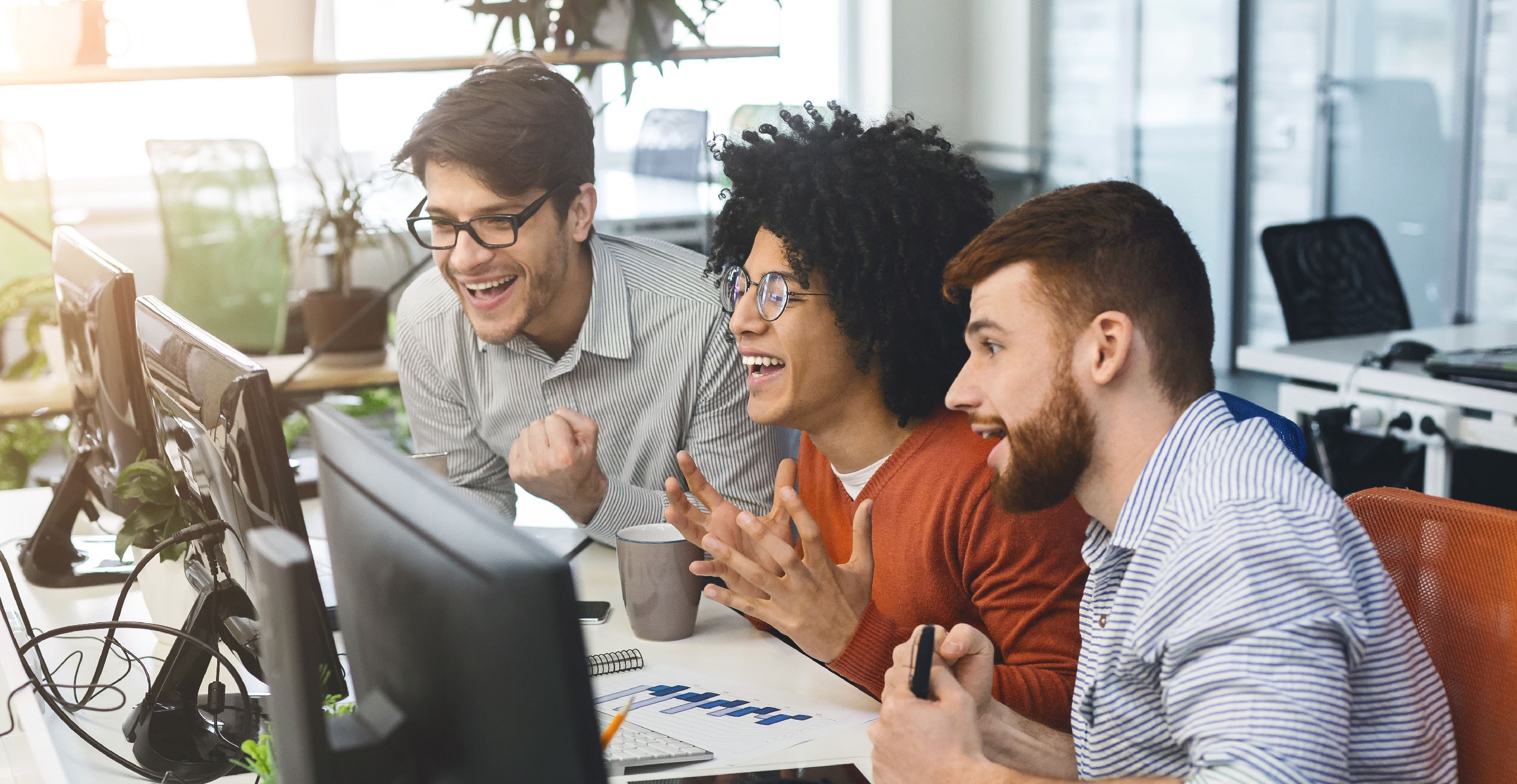