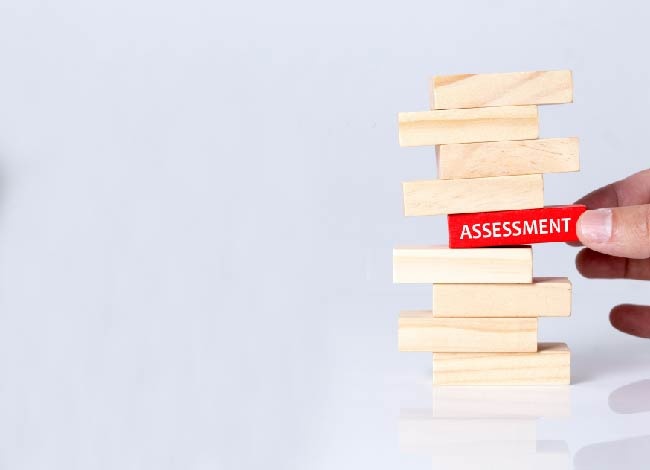 How Do We Prevent Certification Fraud?

Just as test administrators were starting to believe that technology had made known to them every possible method of cheating, candidates were busy using the same cover of technology to devise newer, ingenious means to cheat. Gone are the days when a sit-in replacement in an exam hall is all one had to worry about. It’s the age where the iniquity may be of the rogue’s, but the battle is with technology.

In some ways, the methods of today’s cheats are even reminiscent of a 1990’s spy movie technology. The market for high-end exam fraud is flooded with Bluetooth spy kits consisting a disguised microphone and a tiny earphone that fits deep into the ear canal of the person in the exam room, and an obscure signal button to relay messages to an external device, from which answers are sent back to the test-taker. Thus making it possible to write an entire certification without actually knowing a thing!

This is even before the wave of wearable technology has hit exam administration. For between the Google Glass and the Apple Watch, different (and more affordable) varieties of smart glasses and smart watches are predicted to explode in popularity the way cellphones did in the 90s. Once that happens, it’s not long that cheats discover ways to ‘game the system’ through video, audio, or even text-reader applications. As these devices get even smaller and less obvious to increasingly resemble ordinary glasses or watches, it will become even more difficult for administrators to set controls on what needs to be left out of the exam hall.

But it’s not like restricting apparatus carried by a candidate will put an end to this plague. For far more innocuous looking ways have existed for years and newer ones continue to be discovered, such as the use of scientific calculators which even the most discerning exam administrator can’t bar a candidate from using, or printing answers on food or beverage labels. Even online exams are susceptible to loopholes that are often found only after a candidate (or scores of them) have already used them to their benefit. For, eg. A couple of years ago, in an online test using Moodle, an open source system, a candidate fetched the source code and created a solution that would automatically fetch and enter correct answers to the test. He would have even gotten away with it, had administrators not raised concerns over someone obtaining a hundred percent accuracy in a very short amount of time.

Another challenge on the rise is “brain dump” sites, where anyone preparing for an exam can pay for complete versions of certification tests, which include the actual questions and the answer key. Playing on the industry’s lack of success in containing content theft for professional certifications, organized groups continue to use dummy test-takers who only serve to memorize or copy the entire question sequence when registering for the test. This information is then relayed to individual candidates for a fee sometimes as high as $2500/ test.

For those looking to combat the rise in professional certification cheating, the challenge is two-fold: preventing content leak/ theft and setting up security walls that are impenetrable for cheats to scale. The answer lies in cloud-based certification platforms that make the use of cloud computing to organize, schedule, deliver, and assess certifications in large numbers, with tight controls on security.

Cloud-based testing, by definition, makes it difficult to define anything tangible for cheats to get their hands around. Since it is all online, it has the ability to immediately curb testing by proxy (where candidates pay someone else to take the test) through online proctoring. Currently, many facilities employ an on-site proctor, but unfortunately, there is no guarantee about this individual’s morality. Would s/he allow someone to cheat or falsify information? Who knows! With online proctoring, on the other hand, the matching of test takers and proctors can be greatly randomized. A camera pointed at the test taker can alert the proctor to any odd behavior, and real-time screen sharing can further limit the possibility of outside help.

Similarly, by not having any physical location to store the assessments, it makes it virtually impossible for hackers to access and retrieve data. Cloud-powered platforms encrypt the data, delivering questions one at a time directly to the candidate’s screen, and the answers are recorded at a central location with the results and certifications being processed in real-time. This also allows for each test to be randomized in context of question sequence to a candidate, thus making it difficult to memorize a specific exam version – even if someone has purchased a black-market copy of the test. This reduces the possibility of electronic theft and posting of test questions and answers on brain dump websites significantly.

The End of Cheating?

A lot of the methods employed to cheat on certifications are not entirely new, just high tech versions of what’s always been around. With the tools that are now readily available, cheating is just an extension of the technology at our disposal. 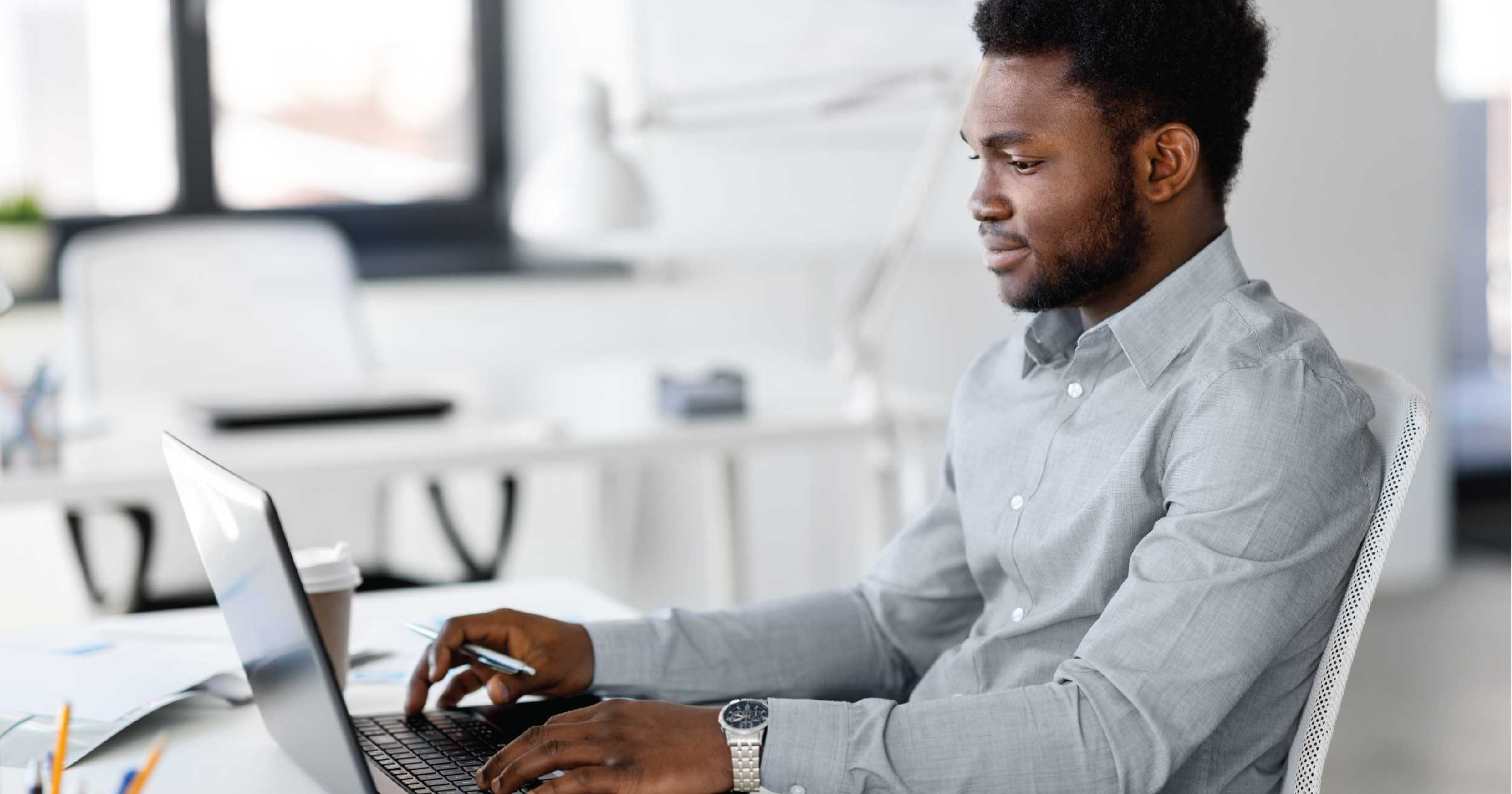 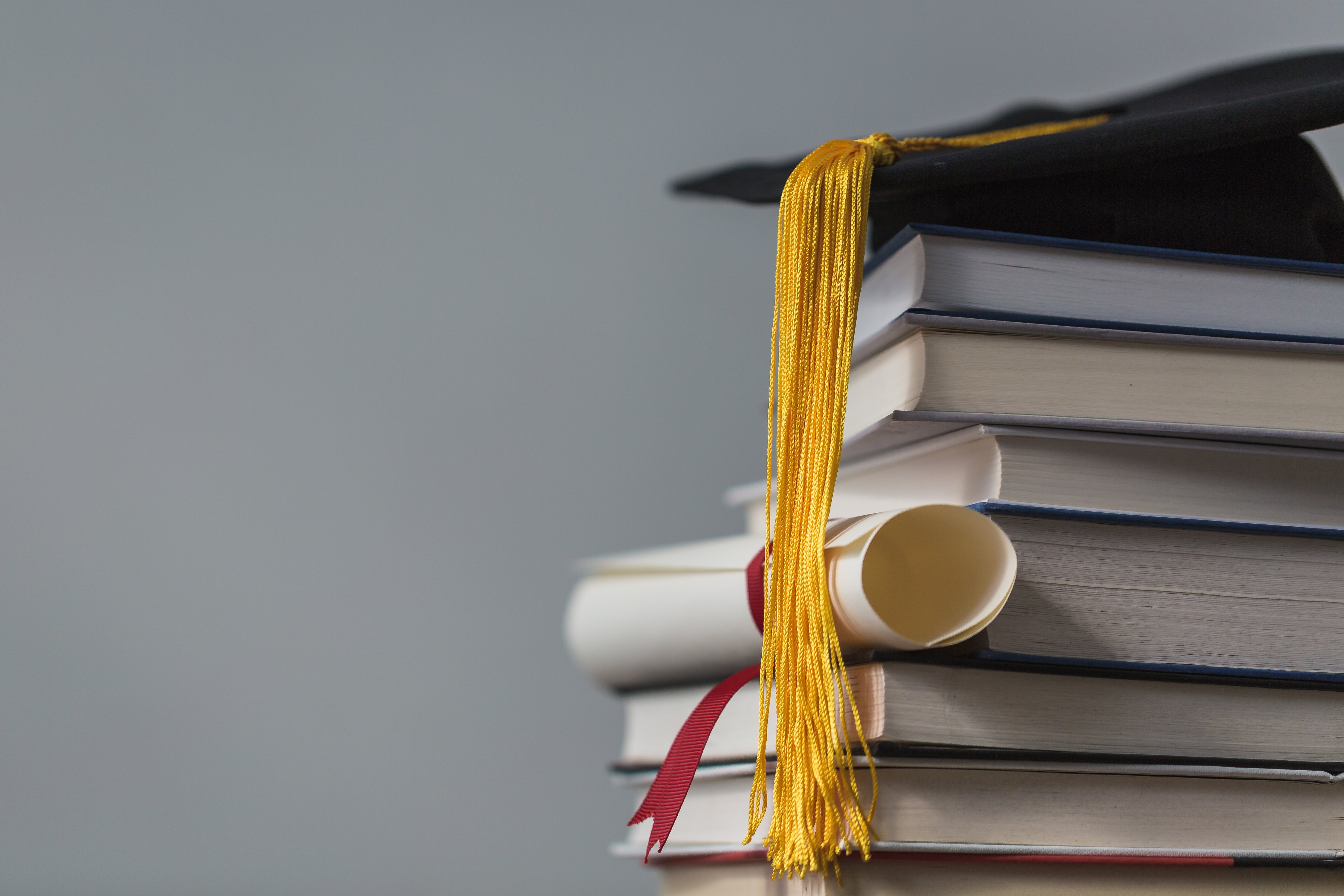 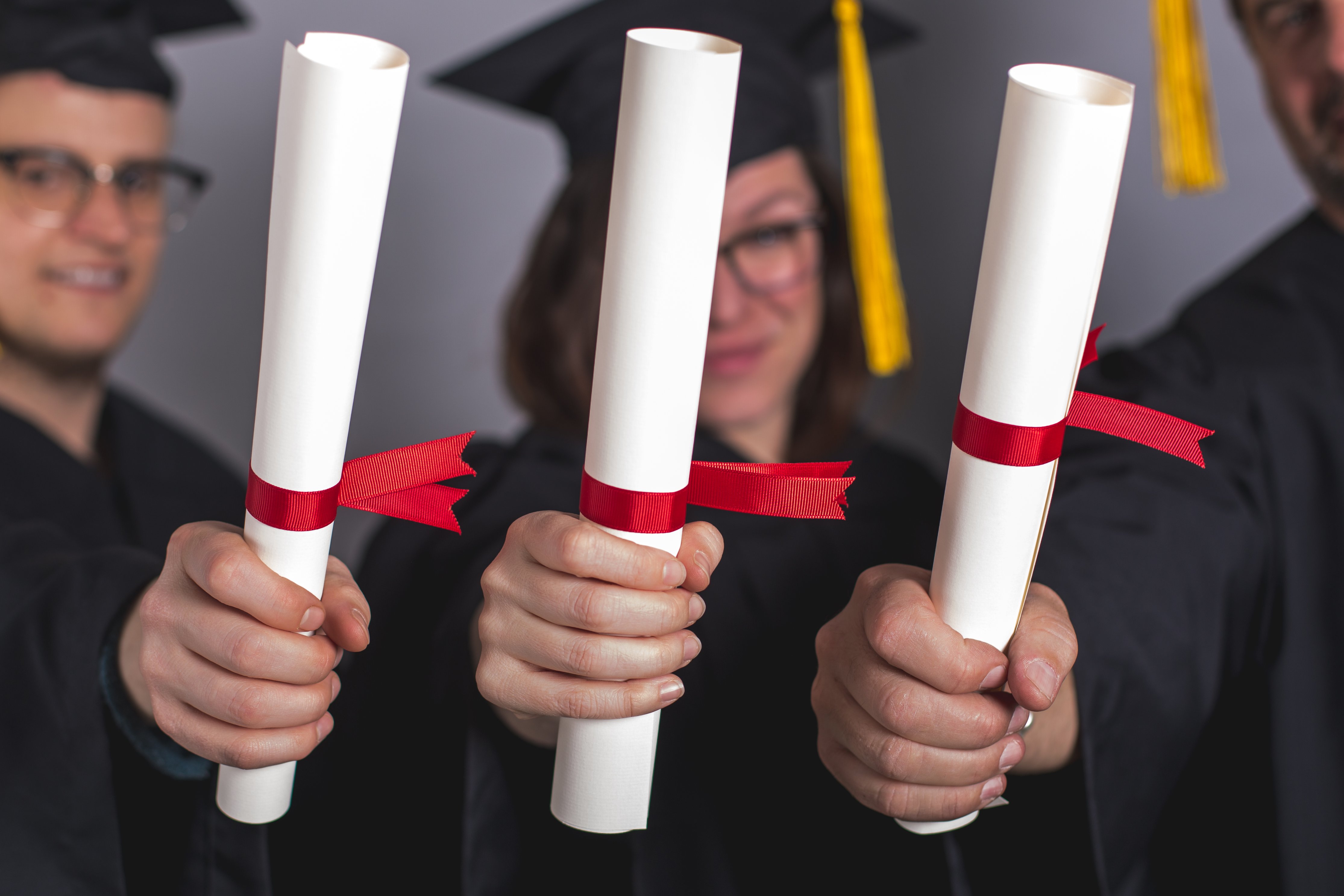