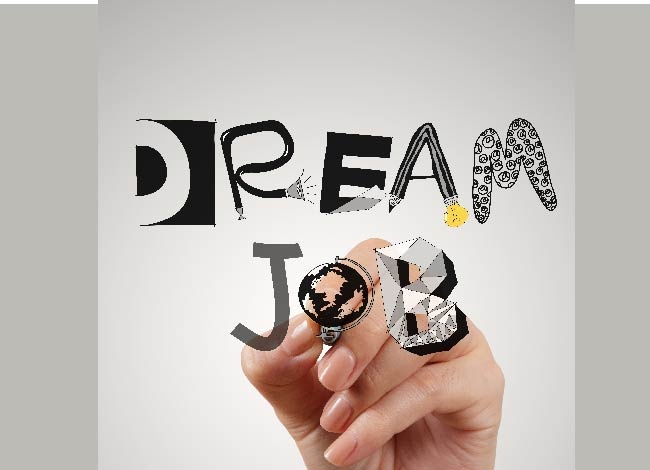 Can People Fake Their Way To Their Dream Jobs?

Can People Fake Their Way to Their Dream Jobs?

The plight of corporations and organizations across the globe – high attrition, low ethicality, high corruption, low accountability, high-stress intolerance, low engagement- and the story goes on. A CXO of a multinational company excels in a psychometric test that is designed to measure his ability to be successful in a leadership role. But two years on, his subsequent failure raises questions. Did he distort the test scores by faking the desired responses? Are psychometric assessments accurate indicators of behavior and performance? Can you really fake the entire process, especially psychometric tests?

The approach to the two most commonly used psychometric tests- personality test and cognitive abilities test is different. Cognitive ability tests are objective tests with a right or wrong answer, making it impossible to fake your responses. But a candidate can attempt to fake or manipulate his answers in a personality test, as there are no right or wrong answers and a particular response pattern can lead to the projection of the desired scores.

But interestingly research evidence shows that in real selection settings people don’t fake! There are validation studies where candidates who failed a selection process the first time, were asked to apply again and re-do the personality assessment – with no significant differences in the two scores. Faking in personality tests is not easy, particularly with tests validated by extensive statistical research and authenticated against candidate’s behavior over a period of time.

Employers don’t want to take big risks when it comes to hiring decisions. Getting it wrong and recruiting someone unsuitable is expensive in terms of both time and cost- physical and mental. Psychometric testing reduces the risk of hiring a wrong candidate, in turn giving the employer some objective information. Used in conjunction with the candidate’s CV, face-to-face interviews and employer references, test results help to validate the employer’s decision. In general, personality tests tend to provide an accurate and useful representation of the candidate which can be used for recruitment and selection as well and coaching and developing the individual once they have entered the role.

New-age robust psychometric tests assume that people may lie or manipulate and take that into account because faking is a sign of competence. For example, “I like whomever I meet” or “I am an honest person.” Although a positive answer may in both cases be disingenuous, it acts as an indication of intent, so tends to predict future sociability and honesty.

People often question the accuracy of the results. Any robust psychometric test will be able to predict the behavior fairly, but not 100% accurately, as the tests are based on probabilities. Even when the tests are robustly designed, and people answer honestly, there may be some errors in the prediction. After all, humans are complex and have a much wider repertoire of potential behaviors than, say, a fish, frog or robot. That certainly is the case with people who completely fail in their roles. 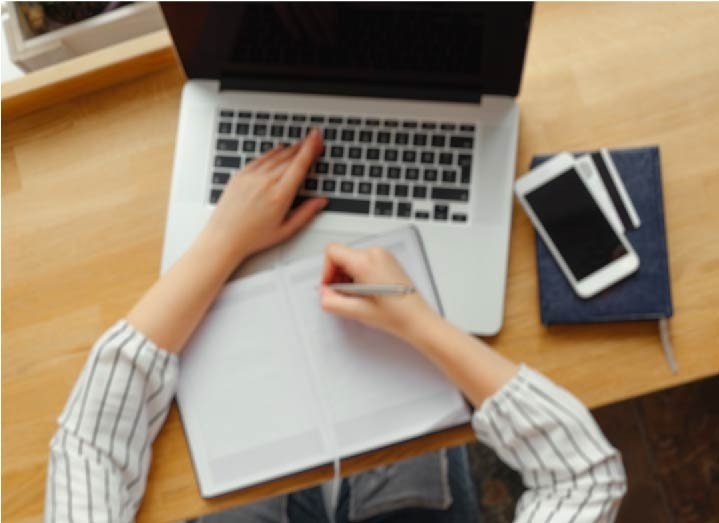 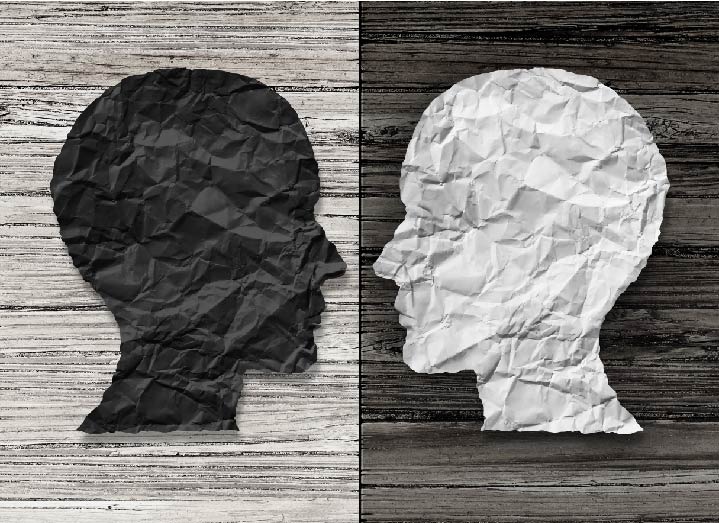