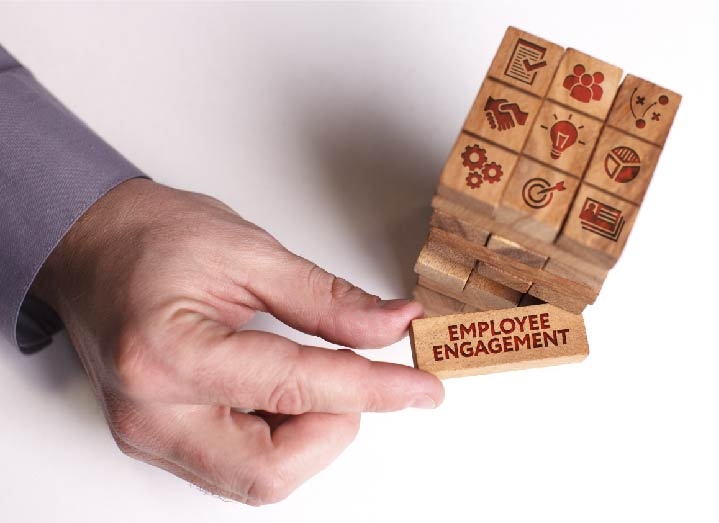 Filmmaker, and comedian Woody Allen once said: âEighty percent of success is showing up.â That might have been true 37 years ago. But, today a business cannot run a well-oiled machinery with the mere existence of a stellar team.

In an age, when business, competition, and head-hunting becomes an actuality at an international scale, an organization is better placed with one enthusiastic, and motivated employee, over five disengaged ones, who contribute nothing but wasted resources.

Disengaged employees result in high staff turnovers, or worse, continue to stay on, costing the business in several direct and indirect ways. An underperformer can impact the overall morale of a team. This is especially true if they have to make up for the mistakes of the one person who couldn’t perform. The reason for this, is a decline in employee engagement.

Effects of employee engagement down the years

According to researches, low engagement levels affect employee performance, resulting in lower customer satisfaction, and absenteeism. Other than affecting immediate co-workers, low employee engagement has other financial effects. In short, the present competitive business environment requires employers to engage better with employees, for their organizations to succeed.

According to the Gallup organization’s American Workplace: 2010-2012 report, the cost for keeping actively disengaged workers over a five-year period was approximately $300 billion in lost productivity and employee performance. Additionally, in 2012, a study by Robert Half international found that supervisors spent over 17% of their time. This equals to nearly one day in a week just overseeing poorly performing employees. In crisp words, corporate organizations are in a bleak situation as far as employee engagement is concerned.

In the present time, Gallup’s latest poll, based on Gallup Daily tracking interviews conducted with 80,844 adults working for an employer highlights that-

Given the low levels of highly engaged workers, it is essential for companies to understand the factors that drive sustainable engagement. Management must understand that employee engagement has become a leadership priority as  they  constantly  seek  different  methods  to  keep their  workforce engaged.

Some of these include, but are not limited to:

Traditionally, the only way to know how these factors are influenced has been through direct conversation with the individual in question. However, not everyone can be upfront, nor honest while talking about their emotions. The factors related to engagement are driven in large part by attitude of an individual, and thus the most effective method in measuring the gaps required to increase engagement is found to be assessments that measure the emotions behind a person’s actions.

Once again, psychometric assessments help in understanding where employees stand, his expectations from the company. There are tests specifically designed to measure stress levels, motivation levels, leadership attributes, and others, that cater to specific personality traits of an individual and thus can help in mapping the cause for disengagement. For eg. Some individuals yearn praise or recognition for their work more than they value monetary appreciation.

A motivation test can point this out to a manager, thus alerting him to the need for using suitable recognition for the employee. By peeking at what goes on under the human mind, employers can compare one individual’s performance with that of others and know what the relatively strong and weak areas are within one person.

Employee engagement is important to an organization from perspectives beyond making employees go that extra mile. It also helps organizations to plan individual and team performance appraisals, helps reassign people to roles that are better suited to their personalities, and above all, helps a company create tailored learning and development modules that can cover areas of deficit for each employee.

Today’s employers are better placed to source and recruit these ‘elusive unicorns’ given that they have social media and varied technologies at their disposal. Getting to these persons is now a cake-walk or as we have said, as fluid and lucid as the movement of a slow dance!

The primary objectives of recruitment and selection are to ensure high-quality candidates who are culturally fit and work toward shared organizational goals and vision.

Hire and upskill your tech team with an automated programming platform

Hire the best coders with coding assessments and simulators 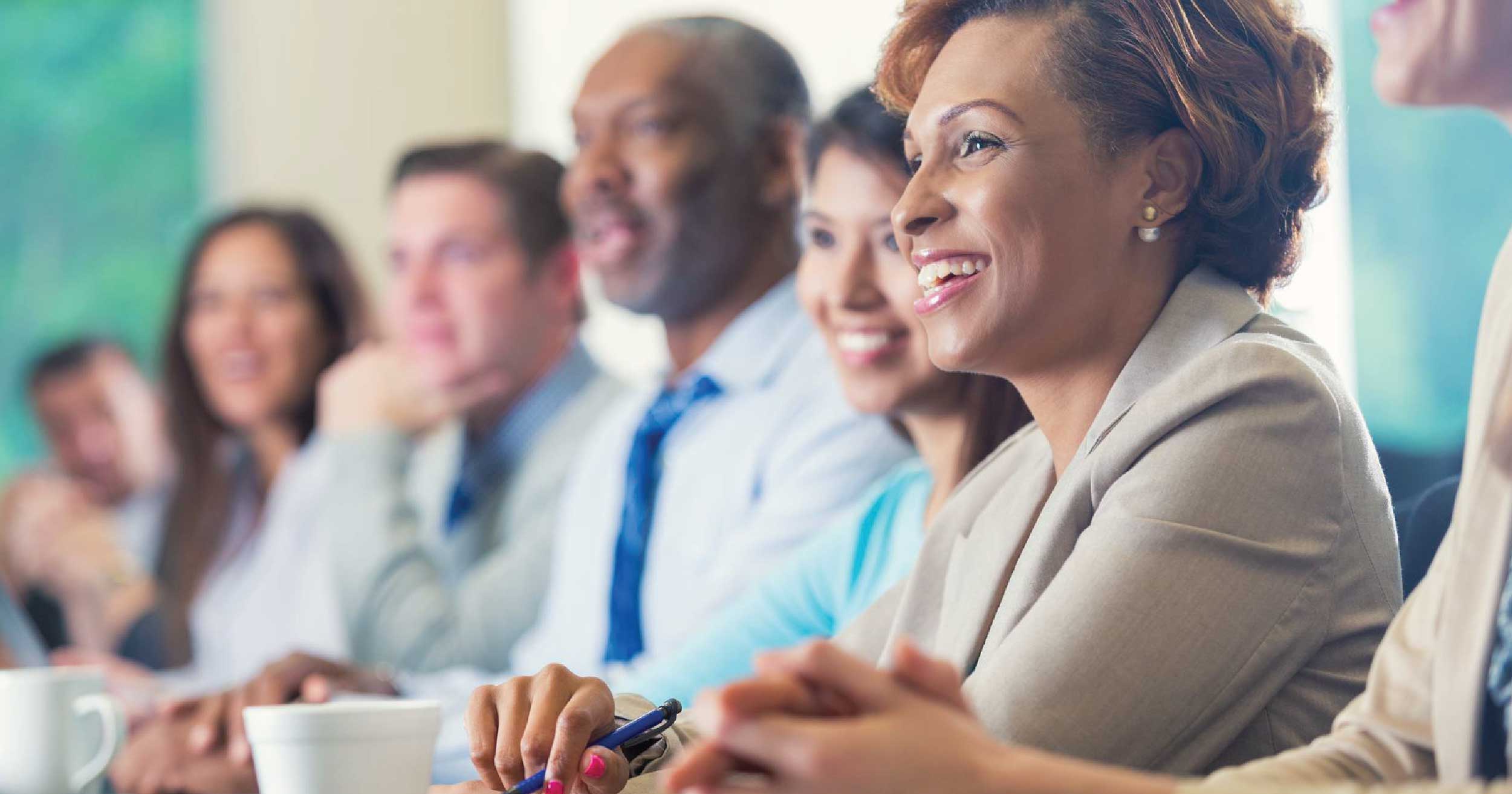 How Can Organizations Improve the Quality of Hires 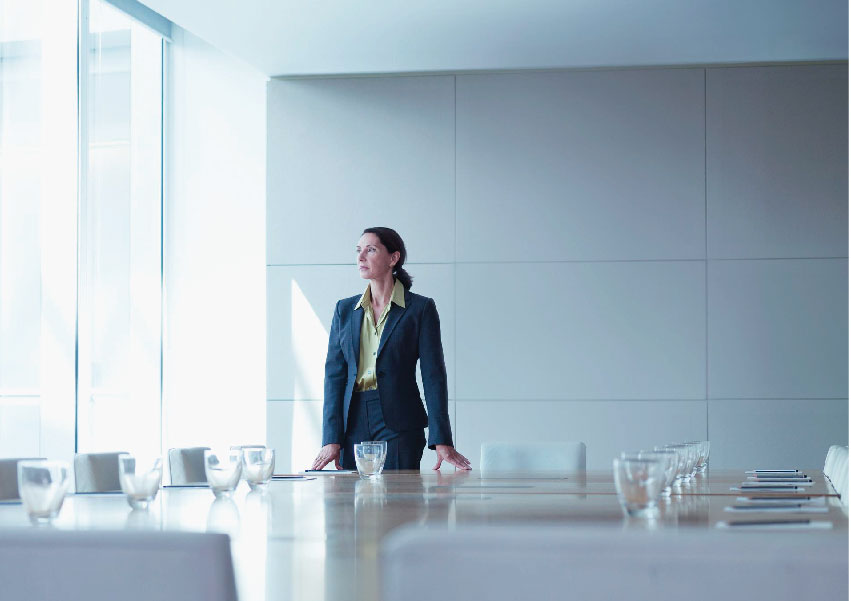 5 Experts Share The Biggest Hiring Challenges in their Organization 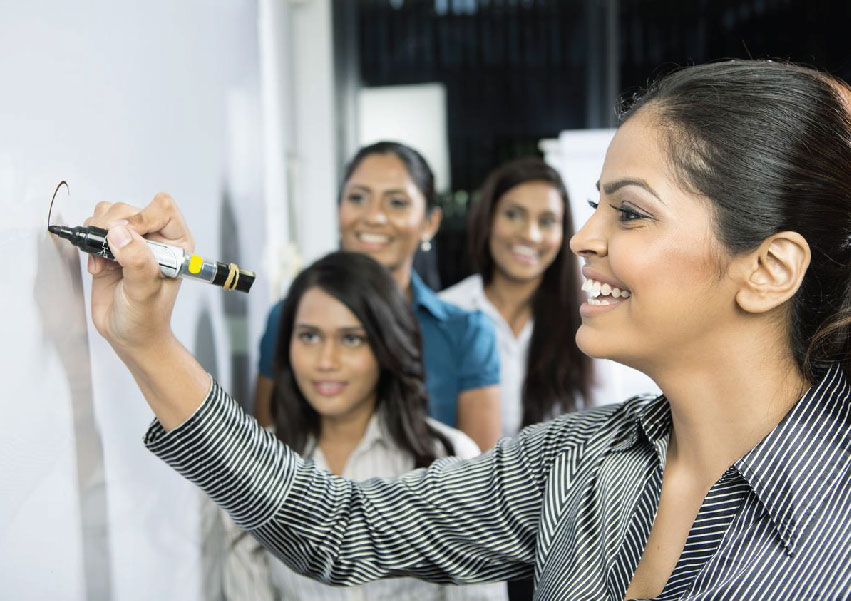