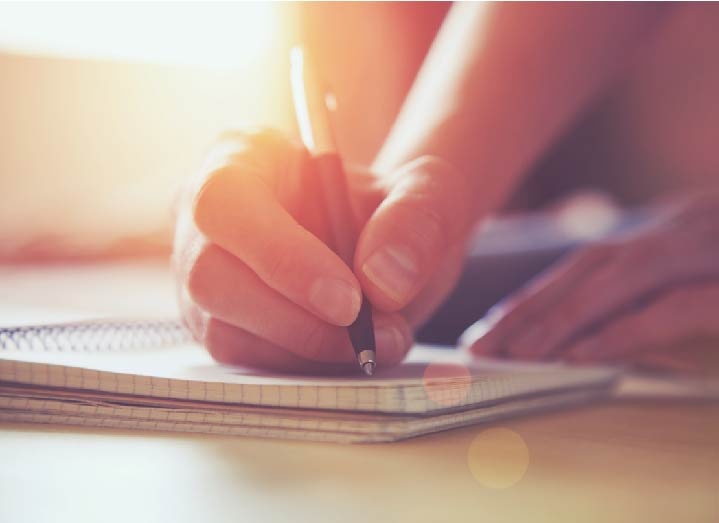 The Difference Between Psychometric Tests And Skill Tests

In the dynamic work environment and ever-changing needs of the industry, it is imperative for organizations to improve and enhance recruitment strategies such as Pre-employment screening of candidates. The traditional means to screen applicants such as Group Discussions, Panel rounds with industry experts, and basic subjective tests have taken a backseat. Organizations are adopting better and cost-effective recruitment assessments to hire candidates. Some of them are Psychometric, Aptitude, and Skill Tests.

What are Psychometric Tests?

Psychometric tests can be better understood by Psychometric theory. The theory revolves around personality and behavior. Personality is what we are while the behavior is what we do. Apart from that, these assessments measure potential candidate’s intelligence, intended behavior, skills, and competencies to perform the job effectively.

It can be equated as:

Now the factors that impact human behavior are explained below:

This is a part of the human personality that exhibits stable traits of a person when triggered and leads to the display of undesirable, destructive, and counterproductive behavior.

Some of the dark personality traits are listed below:

These abilities are divided into two categories:

These factors are additional factors other than dark and bright sides that act as catalysts and affect the intended human behavior. This factor is further segregated into 3 components:

What are Skill Tests?

Some of the common types of Skill-tests are listed below:

Difference Between Psychometric and Skill Tests:

It offers a number of Psychometric tools to assess a candidate’s potential and fitment for the required job role. You can use these tools to retain the best talent in the organization.

A personality tool that is innovative and has been designed to evaluate the person’s strengths and growth opportunities. It helps in gauging critical work-relevant personality traits.

This is an evidence-based and innovative assessment that measures the relevant personality traits, required for critical work. Besides that, it helps in predicting behavioral competencies that lead to organizational outcomes.

This is a psychometric tool that assesses negative personality traits in potential and existing employees. Workplaces should start using this tool as there has been a growing hike in work pressure and subsiding patience among employees.

It’s a comprehensive motivational test that gives an insight into what drives a person to perform at work efficiently.

For more details on Psychometric and Skill assessments, you can refer to the link.

Hiring the best and skilled talent has become the top priority for organizations. They are leaving no stone unturned to improvise their Pre-employment recruitment strategies. With the explosion of job opportunities in the market, candidates have better alternatives to switch their job instantly. Hence, talent acquisition firms are making all possible efforts to recruit the deserving candidate by conducting behavioral assessments such as Psychometric and Skill tests. Both these tests enable recruiters to identify the candidate’s mental abilities and the required skills to undertake the job responsibilities successfully.

There is a vast evolution in the Recruitment and Selection methods. Companies are going the extra mile to train the existing resources and preparing them to handle leadership roles. They are investing substantial resources into Leadership development and Succession planning for overall organizational growth. So, Pre-employment tests are a great way to add a just and fair approach to your recruiting process.

You may also want to read: An Ultimate Guide to Psychometric Tests 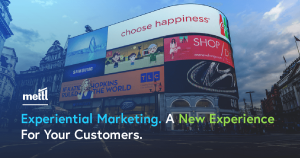 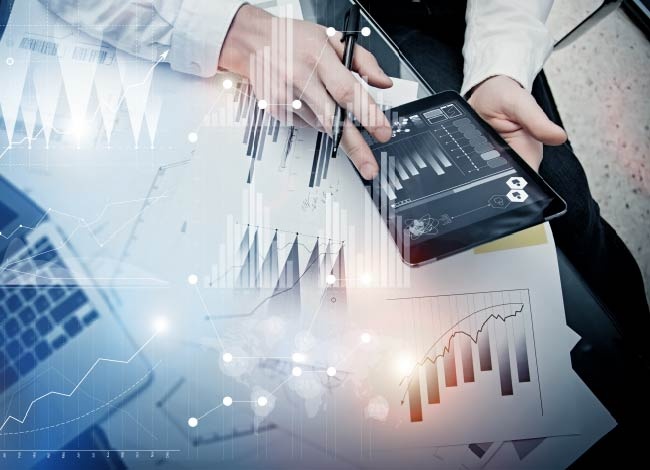